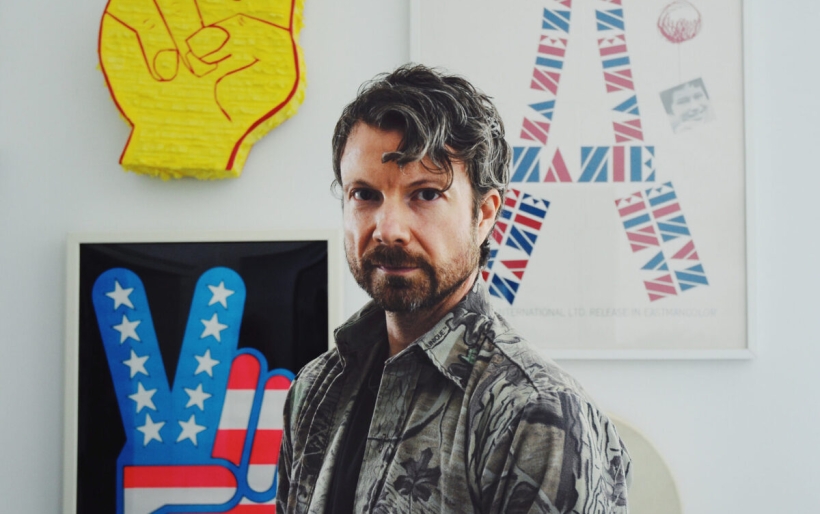 Sea Wolf | photo by Mia Kirby | courtesy of the artist

If, by chance, you’ve got some extra time on your hands, we’ve got some new albums we think you should check out. Our new album round-up this week features the first ‘proper’ studio album in eight years from the LA indie-folk band Sea Wolf. Fela Kuti drummer Tony Allen and the late Hugh Masekela had recorded together over the years with the hopes of completing a collaborative album. Masekela died in 2018, but Allen followed through on their shared aspiration. The result is the album Rejoice, out today. Plus, Moz is back with a new collection of original songs, LA post-punk band Moaning release their second album, Philly’s Slomo Sapiens share they debut, and recent World Cafe guest Becca Stevens puts out Wonderbloom.

Sea Wolf — Through A Dark Wood

Morrissey — I Am Not A Dog On A Chain