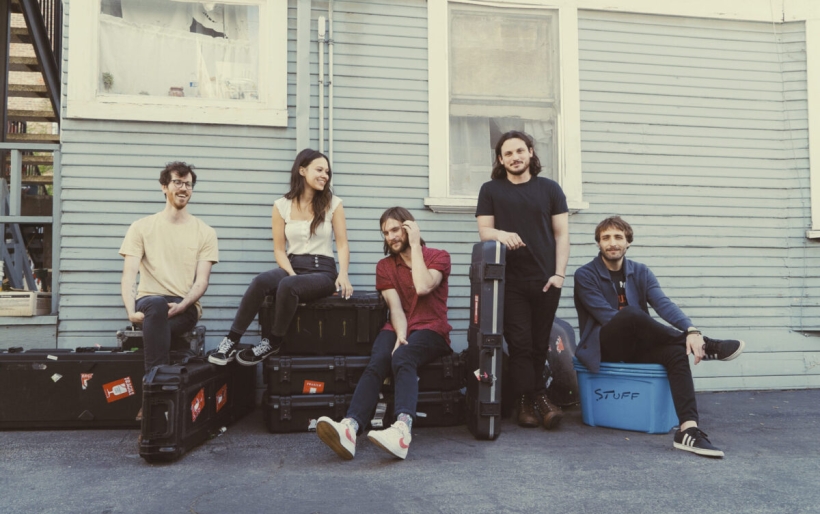 Mt. Joy, an L.A. band with Philly origins, expand on their folk-rock roots with their second full-length Rearrange Us. Along with that release, if you haven’t already, give a listen to the fourth album from Killer Mike and El-P, aka Run the Jewels, RTJ4 (which came out early this week). Add to that new records from Grammy winner and Americana favorite Sarah Jarosz, the Paul Banks (of Interpol) led Muzz, a new EP from Nick Lowe backed again by Los Straitjackets, and more! #PressPlay & enjoy!

Sarah Jarosz — World On The Ground

Nick Lowe — Lay It On Me Baby

We LOVE: “Falling Thunder”; “She’s There”