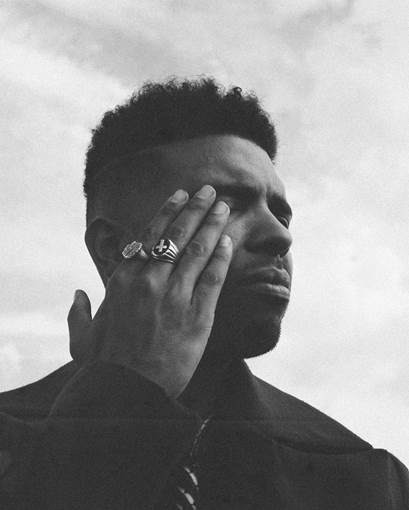 Nashville singer-songwriter Devon Gilfillian released an immensely creative and detailed lyric video for his track “The Good Life.” The video showcases photos that the singer-songwriter captured in his city during Black Lives Matter protests earlier this summer.

The vivid and entrancing video opens with text that hints about the message of the song: “The fight for love, and the battle against social injustice starts with understanding the struggles of people who don’t look like you. We will only find peace when we replace fear with love for all humans.”

The track is from Gilfillian’s debut album, Black Hole Rainbow, which was released by Capitol Records earlier this year.

“I wanted to write a song about how beautiful it is that someone has a different belief system, different skin color, or comes from a different country,” says Gilfillian. “This country is made up of people who came from many different countries. That’s what makes this country so beautiful. Only when we embrace each other’s differences with love, while ACTUALLY acknowledging each other’s past, will we find understanding and change.”

In addition to releasing the lyric video, Gilfillian recently launched The Good Life Fund, “which will support organizations that are doing good in the world, including Give A Note Foundation and Rebuilding Together Nashville.”

Watch the lyric video for “The Good Life” below.