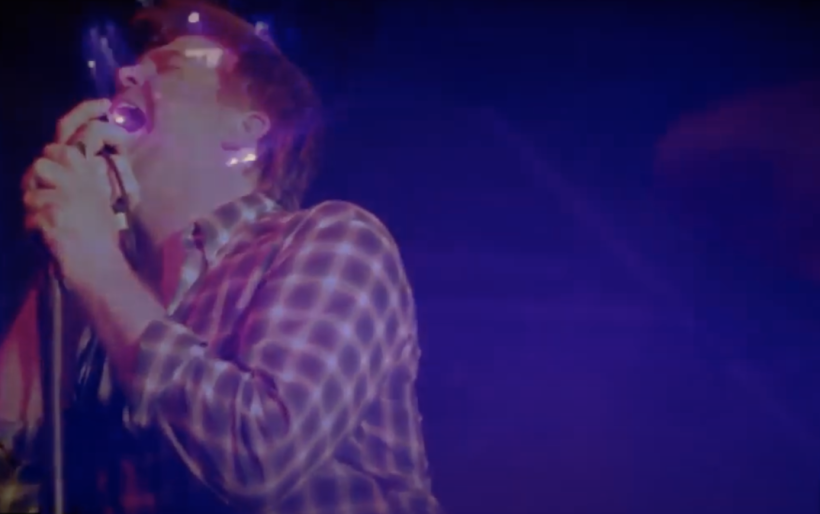 Watch LCD Soundsystem play “Dance Yrself Clean” at the Making Time Navy Yard in 2010, listen to the show on WXPN this Wednesday night

Ten years ago this week, Philly DJ Dave Pianka celebrated ten years of his tastemaking dance party Making Time with an epic blowout concert at the Navy Yard, headlined by LCD Soundsystem. The band was at its peak, riding high on the acclaimed This Is Happening LP, and the show was broadcast live on WXPN, where Dave P hosted a monthly show at the time called Making Time RADio.

This week we find ourselves a decade further down the road, and Dave P is gearing up to celebrate 20 years of Making Time — making it one of the longest-running dance parties in the world. Before their festivities get under way next week, we’re throwing it back to 2010 to re-broadcast the LCD Soundsystem set in its entirety on Wednesday, September 23rd, from 8 to 10 p.m. EST.

As Pianka writes on Facebook, the show will feature his own “insightful ‘DIRECTOR’S CUT’ BEHIND THE SCENES commentary” in addition to the music, which was a continuation in a long-running friendship between Making Time and LCD. As Pianka says:

Tune in this Wednesday night at 8 p.m. EST at 88.5 FM in Philadelphia, or stream the show online from wherever in the world you might be at XPN.org. The arts and culture publication 215 Mag were media partners of the show as well, and documented the concert for their website. Get a taste (and warm up for Wednesday night) in this video clip of “Dance Yrself Clean,” live at the Navy Yard.