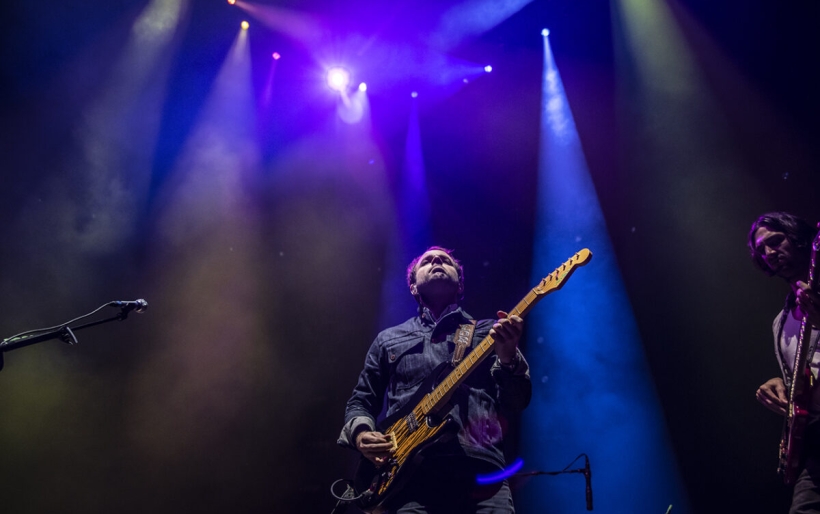 The arrival of fall ushers in an avalanche of new music, and new albums from some XPN favorites. That includes Dawes, who over the years have continued to grow tighter as a band and mature as songwriters. Good Luck With Whatever is more proof of that. Speed, Song, Lonely KV is a new EP from Philadelphia’s Kurt Vile. The five song set includes a couple originals and a few covers like”How Lucky”, the must-hear collaboration with the late John Prine. Another Philly talent, Shamir, drops his self-titled album and second release of the year. Road-warriors Drive-By Truckers have adjusted to a year of no touring, but that doesn’t mean no recording. Their new digital album (physical coming later this year) The New Ok is out now. More music arrives from Americana songwriter Brent Cobb, the rollicking North Carolina band The Nude Party, and The Jaded Hearts Club, a new super-group comprised of members of Blur, Jet, Last Shadow Puppets, Muse and the Zutons. Lastly, don’t miss the opportunity to #PressPlay on a new EP from former XPN “Artist to Watch” Angie McMahon and the debut album from Washington DC songwriter / producer Bartees Strange.

Dawes Good — Luck With Whatever

We LOVE: “This Love Starved Heart of Mine (It’s Killing Me)”

We LOVE: “The River”