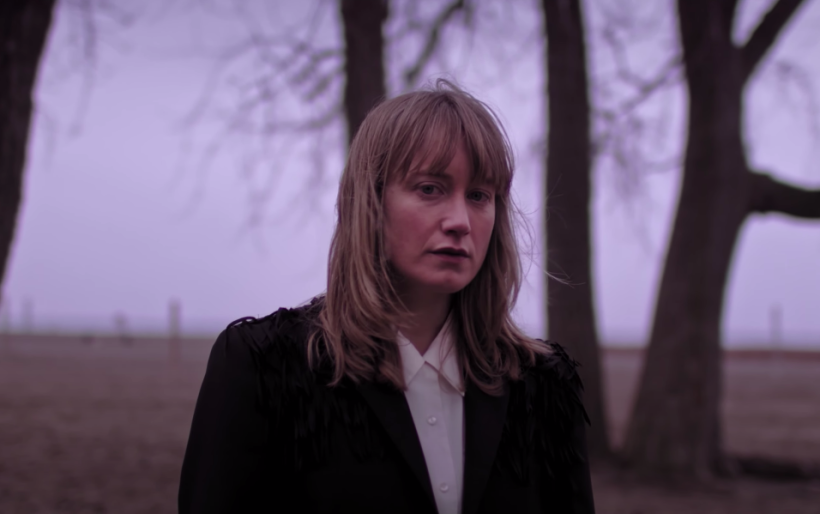 The Weather Station | still from video

We’ve got one of the year’s first “wow” records on our new album round-up this week. #PressPlay on the brand new release from The Weather Station: from the sweeping arrangements and robust instrumentation, to a songwriter in Tamara Lindeman who is writing with pure passion, Ignorance is as compelling a record as we’ve heard so far this year. Dave Grohl has fired up the Foo Fighters once again and puts out Medicine At Midnight today. They still bring the arena rock vibe, but there are some moments of poignancy as well. Also this week, don’t miss a collaborative record between Femi and Made Kuti, son and grandson of the great afrobeat pioneer Fela Kuti. The English folk trio The Staves release Good Woman today and Aaron Lee Tasjan delivers some pop and glam-rock gems on his new album Tasjan! Tasjan! Tasjan!. Oh … and Shovels & Rope deliver the next installment of their Busted Jukebox covers series. It featuring a number of musical friends like Sharon Van Etten, Deer Tick, The War & Treaty and more!

We LOVE: “Waiting On A War”

We LOVE: “Up All Night”; “Computer Love”