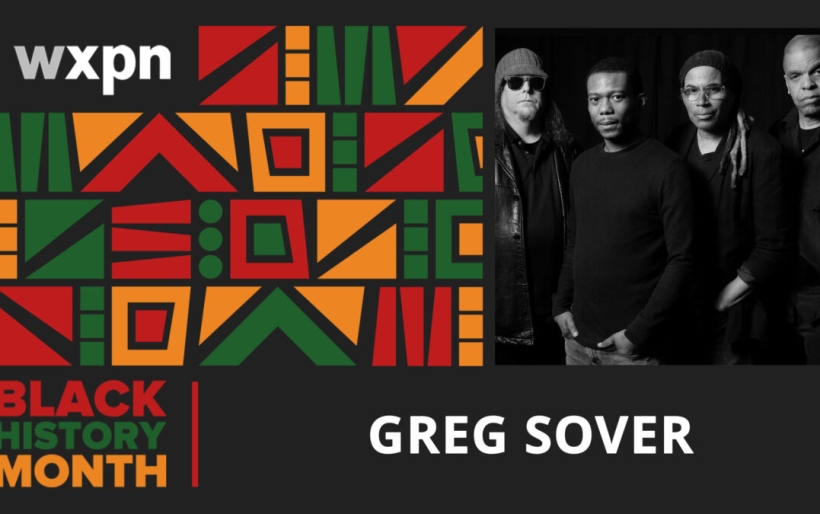 For the month of February, in celebration of Black History Month on XPN, we’re presenting a new series called Black Inspirations. We’ve asked contemporary Black artists to share some of their influences from the Black music vanguard. The series continues today with a testimonial from Greg Sover.

Philadelphia’s Greg Sover has made a name for himself on the regional music scene for his consummate approach to blues-inspired hard rock guitar playing. On his latest project, The Parade, he’s begun to branch out into different sounds and atmospheres, very much in a similar spirit and following a similar path as one of his heroes and one of the all-time greats. When we asked Sover to participate in the Black Inspirations series, he chose Jimi Hendrix, an artist who over the course a few very short years completely redefined the electric guitar. Here’s what Sover had to say.

Jimi Hendrix was a major influence. From his style, poetic lyrics, and guitar playing he was the real deal. I remember hearing “Purple Haze” for the first time and having the intro stuck in my head and also being drawn to his guitar tone, I never heard anything like it. “Manic Depression” is another song that stands out for me, it sounds chaotic but when you listen close it showcases how he is one with his guitar, and “Little Wing” starts off with an intro that made me want to learn the song, it was that good.