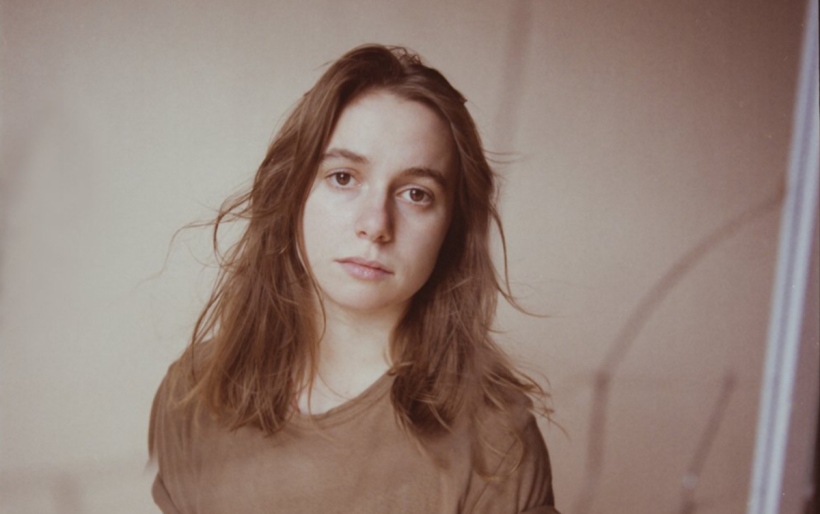 It’s a wide-ranging mix of new music this week on our release round-up. Leading the pack, a new album from acclaimed songwriter Julien Baker. Little Oblivions showcases her talent as a confessional songwriter and mood maker. Also this week, a celebration of The Black Crowes‘ debut album with a re-release featuring some previously unheard songs. Out of the Daptone Records camp, for the first time in nearly a decade, Menahan Street Band serve up a new collection. Willie Nelson pays tribute to Frank Sinatra on That’s Life. Plus, cue up the new album from Turkish pysch-rock band Altın Gün for a wonderfully adventurous listen. Songwriters Chris Pierce and Lydia Luce both have new albums on offer, and on the home front, Philly’s Arthur Thomas and the Funkitorium makes their debut with Welcome To Funktar. Lots to #PressPlay on this week! Enjoy some of our favs from these new albums …

We LOVE: “Midnight Morning”; “The Duke”