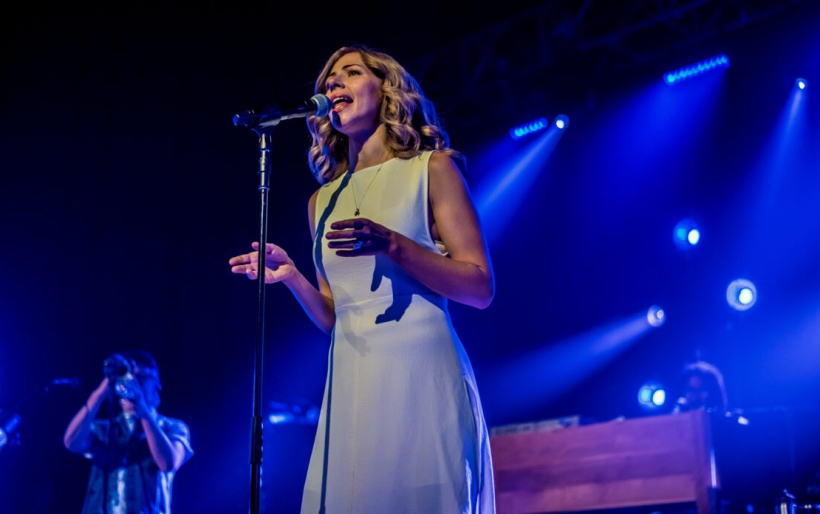 Friday means new albums and this week our picks feature some longtime XPN favorites, plus a surprise release in the bunch! The always entertaining, musically joyous, and soulful band Lake Street Dive release Obviously today. They again infuse of a variety of genres from rock to R&B, jazz, and pop in a collection that jumps out of the speakers. While the ingredients differ, the melting pot of sounds on the latest release from Valerie June is equally engaging. The Moon And Stars: Prescriptions For Dreamers enlightens with it’s musical ambition, but also it’s mindfulness and focus. On Topaz, country-rock songwriter Israel Nash takes his musical vision to another level with some psychedelic twists and robust arrangements. Dream Nation is new album from indie pop duo Haerts, out today. Lorenzo Wolff is a producer and multi-instrumentalist based in New York. He pays tribute to the late songwriter Judee Sill on the tribute album Down Where The Valleys Are Low: Another Otherworld for Judee Sill. It’s a collaborative collection, including a guest appearance from Bartees Strange on the cover of “The Pearl”. And speaking of Bartees Strange, he produced our surprise release of the week, Graceful Rage, from Philadelphia’s Harmony Woods – which drops today! #PressPlay & enjoy!

We LOVE: “Hypotheticals”; “Making Do”; “Being A Woman”

Valerie June — The Moon And Stars: Prescriptions For Dreamers

We LOVE: “Down in the Country”; “Dividing Lines”

Lorenzo Wolff — Down Where The Valleys Are Low: Another Otherworld for Judee Sill