Listen to Pete Yorn talk livestreams, the Rooftop EP, and 20 years of Musicforthemorningafter on the XPN New Music Show - WXPN 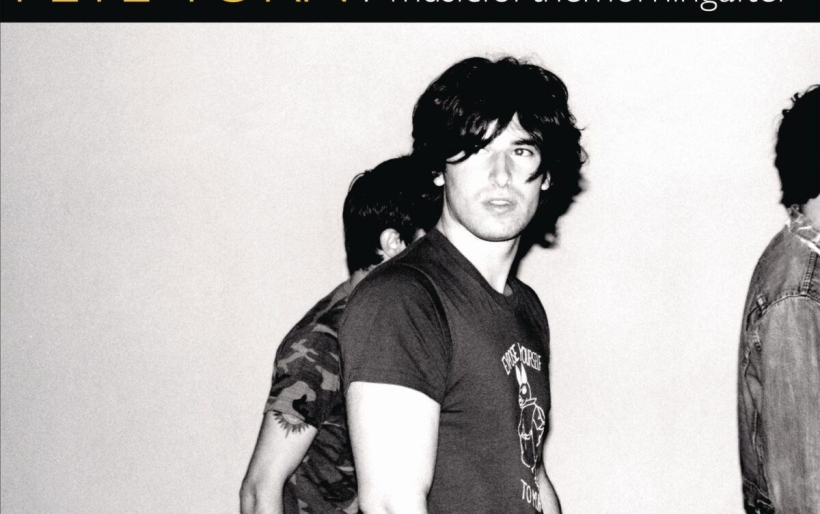 Listen to Pete Yorn talk livestreams, the Rooftop EP, and 20 years of Musicforthemorningafter on the XPN New Music Show

We were lucky to be joined on the XPN New Music Show this week by Pete Yorn, who has an EP out today. Rooftop is a celebration of his debut album Musicforthemorningafter, and it’s been 20 years since that album came out.

We talked about that milestone, about the EP — and story behind the Philly-centric outtakes it features, recorded at Indre Studios while on tour in 2001 — and we get details about a livestream event he has going on later this month; listen to the full interview and read some highlights below.

…on his relationship with his debut album.

I don’t think I ever uncozied myself with this album. It’s that first one — you make your first record, you don’t know who your audiences is going to be, you don’t know who you are. You’re just making music. Taking stuff you love, starting from there, and hoping other people get it too. But this record opened a lot of doors for me, it was kind of that thing that set me up to make a lot more records over the years. It doesn’t feel like 20 years, but nothing does. Things blur by, unless you start looking at the whole picture, and you’re like “oh, that seems like a while ago.”

But these songs, I’ve always played them, they’re always staples of my show, they’re part of who I am. The cool thing about them is, maybe by luck of the way I designed them, they’ve evolved. They simultaneously take me back to the place I was when I wrote them, but also mean and represent new things I go through today. They grow in a weird way with me, where I’ve changed the way I see the world over the years, but they still resonate with me.

…on “Rooftop,” and how it didn’t make the Musicforthemorningafter cut.

It’s a mystery to me. I think that there were so many songs that I had recorded at the time, that I was excited about. Years later, I was like “how’d this not make the record?” But it’s a 15-song record, I had to cut something. I’m not sure why that was one of the songs that didn’t make it, but to me it’s not a throwaway song by any stretch of the imagination. It’s an important song for me thematically, what it says to me and the feeling it gives me.

…on livestream concerts, and the show he has coming up next week.

I’ve been doing livestreams where I play a complete album of mine. This is one where I felt like not tying myself down to one album, more like one of my You and Me shows where I don’t have a setlist and play what I’m feeling. So I’ll be able to dip into all my records in different ways, and take requests.

Pete Yorn’s Rooftop EP is out today, and can be streamed here. His “Greatest Hits to Deepest Cuts” livestream takes place on Saturday, May 15th at 8 p.m. ET, and tickets are available here.