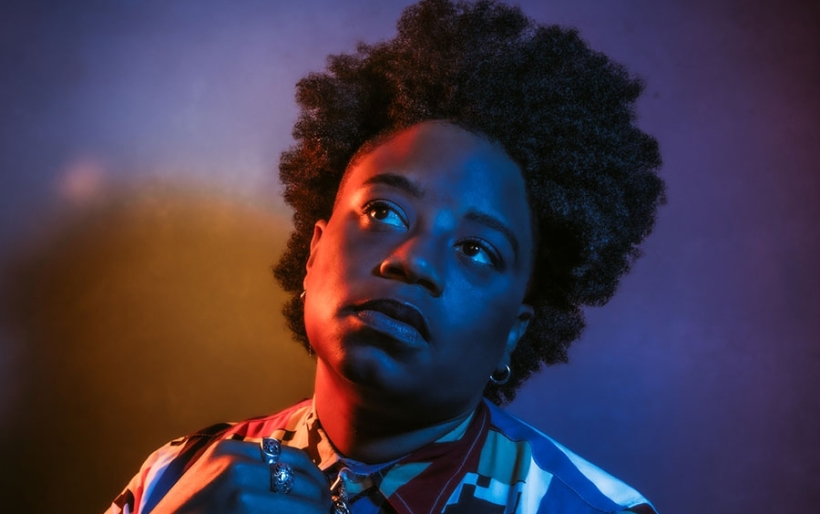 Courtesy of the artist

Kiah is releasing her debut solo album for Rounder Records, Wary + Strange, on June 18th. We’ve been playing the song. “Black Myself,” which received a Grammy Award nomination for Best American Roots Song. Kiah went to East Tennessee State and musically brings together her love of folk, bluegrass, and contemporary singer-songwriter styles. From Johnson City, TN, she’s also a founding member of Our Native Daughters, along with Rhiannon Giddens, Allison Russell, and Layla McCalla. The album is highly personal and introspective, about which she has said: “A lot of these songs come from a moment in my 20s when I was grappling with trauma while also trying to navigate the experience of being a Black and LGBT woman in a white suburban area in a Bible Belt town.”

Kiah recently performed at Non-COMM and will be back performing Free At Noon on June 25th.