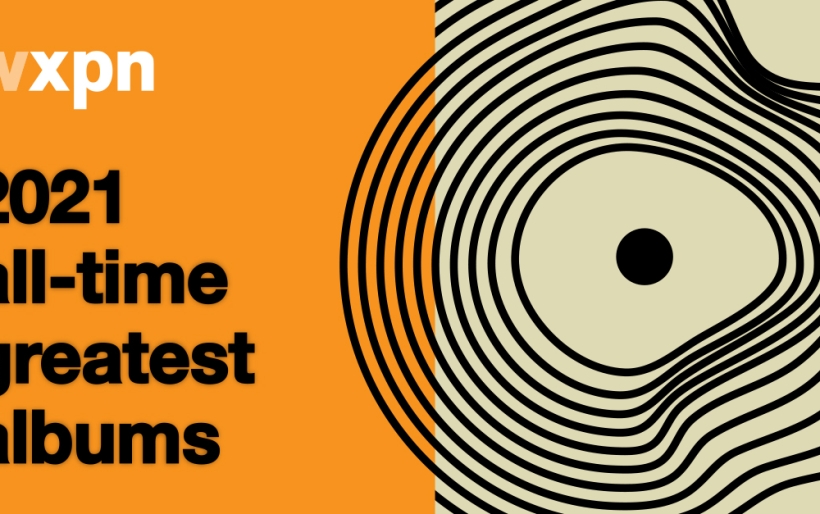 #XPN2021: Highlights from a wild weekend

WXPN’s All-Time Greatest Albums countdown has been going nonstop since Thursday morning, and for many using the #XPN2021 countdown, there was no weekend. The conversation was active the whole time through, and if you need a catch-up this Monday morning, here’s a rundown of highlights from the past couple days.

Saturday, 12:29 p.m.: Angelic choirs and driving funk lit up the airwaves when the Original Cast Album for Jesus Christ Superstar came in at No. 1,350. This album previously appeared in the 885 Greatest Albums countdown at No. 412 – a drop of 938 places.

Saturday, 4:54 p.m.: The cinematic Explosions in the Sky came in at No. 1,296 Saturday evening with their album The Earth Is Not A Cold Dead Place, just as an epic sunset was radiating across the Delaware Valley. This writer was heading west on the PA Turnpike as it aired, and driving to “Memorial” while heading into this skyscape was a VIBE.

Saturday, 5:54 p.m.: I spoke earlier in the countdown about my feelings on calling unexpected transitions “trainwreck segues,” since more often than not they’re magical. Here’s an example of one that was absolutely jarring, and perhaps deserving of that title: I Don’t Want To Go Home by Southside Johnny and the Asbury Jukes at No. 1,286 into into Slipknot’s self-titled at No. 1,285 into Homeplate by Bonnie Raitt at No. 1,284. As Wendy Rollins put it on the air at the time, the comments on social media went from “Slipknot?” to “SLIPKNOT!!” and back to “SLIPKNOT???”

Sunday, 12:08 p.m. and 1:00 p.m.: Rahman Wortman got some far out tracks to play in the middle of the night care of Ornette Coleman’s Free Jazz (No. 1,197) and Genesis’ live album Seconds Out, from which he played an epic performance “Supper’s Ready.” Assuming Foxtrot makes the countdown, does that mean we may hear “Supper’s Ready” TWICE this week?

Sunday, 7:54 a.m.: Noting it mostly because it was very high on my list (but apparently not too high on any other lists): Rilo Kiley’s magnicifcent 2002 album The Execution Of All Things came in at No. 1,105.

Sunday, 2:00 p.m.: The great Nina Simone made her third entry into the #XPN2021 countdown when Nina Simone at Carnegie Hall placed at No. 1,029 yesterday afternoon.

Sunday, 5:02 p.m.: We have a couple more extremely assorted sets to note, beginning in the 5:00 hour when the delightfully trippy Surf’s Up by The Beach Boys placed at No. 991, followed by Music For 18 Musicians by American minimalist composer Steve Reich at No. 990, followed by Jack Johnson by Miles Davis at No. 989.

Sunday, 8:30 p.m.: The second half of the 8:00 hour last night was a trip, with the sublime Music For Airports by Brian Eno placing at No. 959, then launching directly into the searing Damaged by Black Flag at No. 958. To make it all the more hysterical, this landed during what was normally The Folk Show with Ian Zolitor, but as if to make amends for bewildering the folk music fans, No. 957 was John Denver’s Rocky Mountain High, and No. 956 was harpist-singer-songwriter Joanna Newsom’s prog-folk opus Ys.