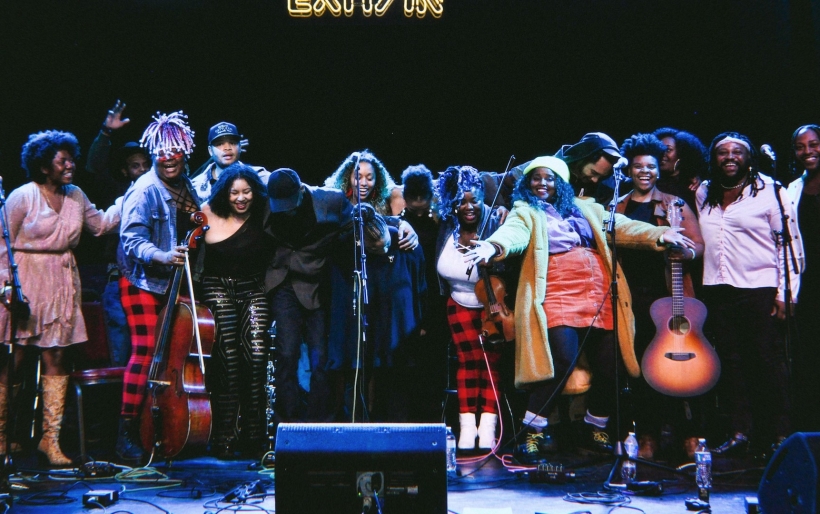 The Black Opry: a joyful, supportive celebration of Black artists

The Black Opry was founded in Nashville by Holly G, starting as a website that’s now grown into a collective of artists. Hear from members of the Black Opry Revue in the World Cafe studio.

Black musicians have always been integral to country, folk, blues and Americana music – in many cases, it was Black musicians who were doing it first. But the music industry has a long history of not supporting them, and in some cases, excluding them completely or promoting white artists who have a history of racism. That’s part of the reason The Black Opry was founded by Nashville’s Holly G. The collective of Black artists first began as a website, and is a joyful, supportive space where Black artists can be heard and celebrated.

When these artists tour, they’re called the Black Opry Revue – and I was joined by five members of the Black Opry Revue in the World Cafe studio. In this session, you’ll hear songs from all five of them: Autumn Nicholas, Sug Daniels, Tylar Bryant, Jett Holden and Roberta Lea.

Listen in the audio player above and watch all five performances via NPR Live Sessions.