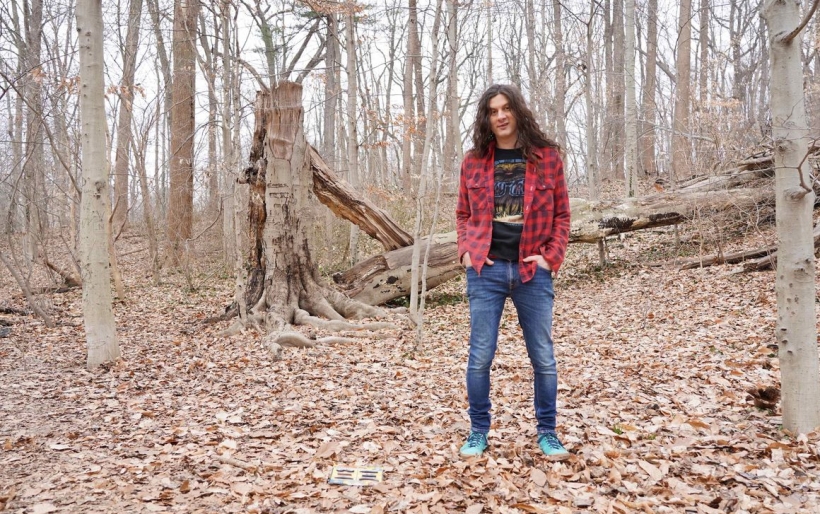 Kurt Vile | photo by Adam Wallacavage | courtesy of the artist

Kurt Vile, Jewel, The Slackers, Flock of Dimes and more put out new records you can take for a spin this week.

As we head into this holiday weekend, the cosmos has graciously given us a week to digest not only chocolate bunnies and bitter herbs, but also the overabundance of new albums that came out last week. That’s not to say that the handful of releases out today are anything to sneeze at, springtime allergies be damned. Philly mainstay Kurt Vile makes his major label debut with (watch my moves), an expertly woodsy rocker for Verve Records. For her first album in seven years, Jewel pays tribute to the Muscle Shoals sound on Freewheelin’ Woman. Also making their return after more than half a decade with Don’t Let the Sunlight Fool Ya, New York ska revivalists The Slackers have lost none of their party energy.

Joel Ross’s The Parable of the Poet is an ambitious and spiritual suite from the jazz vibraphonist. Cursive’s Tim Kasher gets reflective on Middling Age, his fourth solo LP. Jenn Wasner showcases demos, live performances, and outtakes on Head of Roses: Phantom Limb, a deluxe edition of her latest Flock of Dimes album. Another Philly favorite, Alex G, composed original songs and score for Jane Schoenbrun’s technological horror film, We’re All Going to the World’s Fair. PRESS PLAY on these new releases (and a bunch of new EPs) below…

Joel Ross – The Parable of the Poet
CHECK OUT: “PRAYER” “DOXOLOGY (Hope)”

Flock of Dimes – Head of Roses: Phantom Limb
CHECK OUT: “It Just Goes On” “Go with Good”