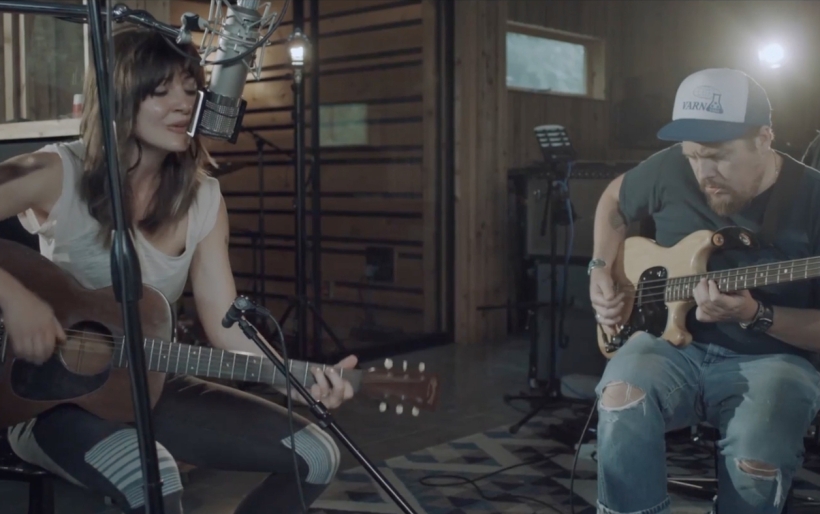 It’s a confessional, intimate album a world away from Midtown Manhattan.

Anaïs Mitchell took Broadway by storm in 2018 after a decade spent working on her successful folk opera, Hadestown. After several grueling years on the theater circuit (and after winning eight Tony awards), Mitchell has released a new self-titled album that takes her back to her roots as a songwriter. It’s a confessional, intimate album a world away from Midtown Manhattan.

Anaïs joins me to talk about the somewhat sudden move from New York City to her family farm in Vermont, and how that change of scenery set the stage for her new album. Few songwriters are as adept as Mithell is when it comes to explaining their craft.

Hear the complete session in the audio player and watch the full performance in the NPR Live Sessions video above.