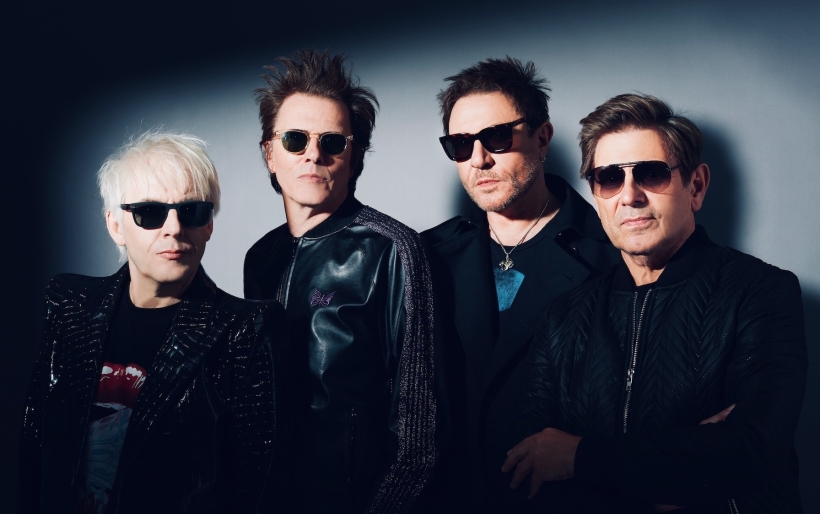 Duran Duran’s Simon Le Bon reflects on the ‘Future Past’

The band’s fifteenth studio album, Future Past, has all the familiar sonic signatures — while exploring the contours of modern production.

*This session originally aired on January 7, 2022

Duran Duran have always been looking forward while not forgetting their past. Their fifteenth studio album, appropriately titled Future Past, has all the signature sounds; bouncy synths, melodic hooks and the ageless voice of lead singer Simon Le Bon. But the band has never been interested in rehashing their old sound into an early retirement; the new record feels just as inspired by the sonics of modern pop production as it is the band’s legacy, with a slew of collaborators who know about such things, including Mark Ronson and, in a(nother) throwback that feels fresh, Giorgio Moroder.

Le Bon visited the World Cafe to talk about how that friendship has grown over the years and how his voice sounds as lovely as it did when we first heard it on the radio.