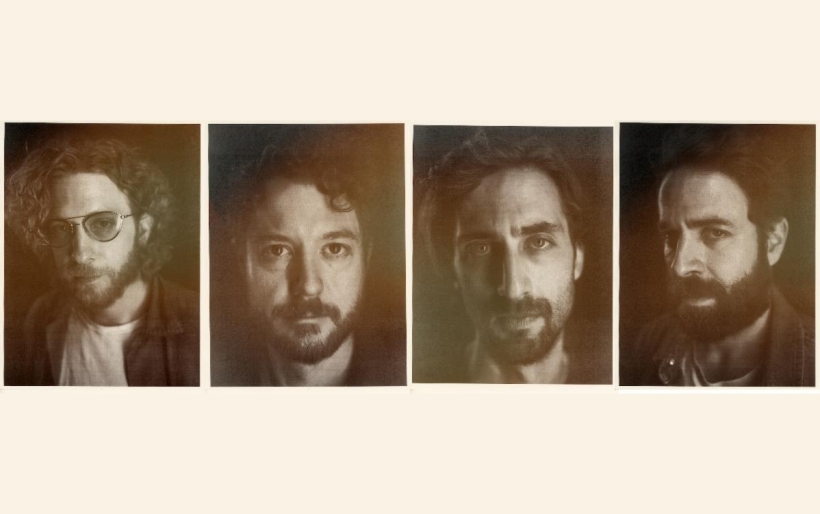 New Music from Dawes, Jack White, She & Him, Nina Nastasia and more.

As the summer heats up, here’s a batch of fresh new albums to keep you cool: Longtime XPN favorites Dawes stretch out on their most ambitious album to date, the jazz- and prog-influenced Misadventures of Doomscroller. On his second release of the year, Jack White shows off his acoustic country and folk chops on Entering Heaven Alive. Released mere weeks after Brian Wilson’s 80th birthday, Zooey Deschanel and M. Ward of She & Him team up for a collection of Beach Boys covers on the summer-ready Melt Away (Wilson himself even makes an appearance).

Ben Harper brims with Sly Stone-like fury throughout Bloodline Maintenance. Eternally busy guitar hero Ty Segall meshes his sludgiest tendencies with tasteful acoustics on “Hello, Hi.” More than a decade after her last release, Nina Nastasia reasserts herself on the powerful Riderless Horse. With Richard Reed Parry of Arcade Fire in the producer’s seat, Colder Streams is a bold yet bittersweet release for The Sadies; the album arrives just months after the death of bandleader Dallas Good. PRESS PLAY on these new albums (and more) below…

Dawes – Misadventures of Doomscroller
CHECK OUT: “Someone Else’s Café / Doomscroller Tries to Relax” “Everything is Permanent”

She & Him – Melt Away: A Tribute to Brian Wilson
CHECK OUT: “Darlin’” “Wouldn’t it Be Nice”

Ben Harper – Bloodline Maintenance
CHECK OUT: “We Need to Talk About It” “Need to Know Basis”

The Sadies – Colder Streams
CHECK OUT: “All the Good” “Stop and Start”