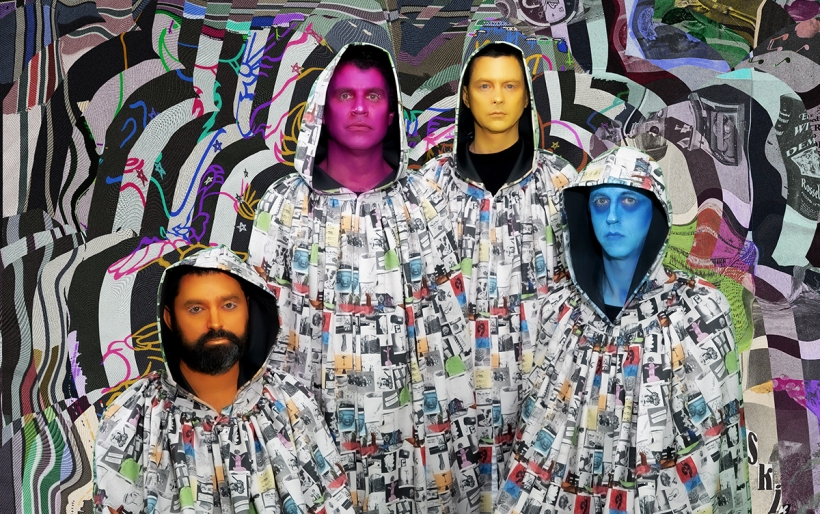 Animal Collective has been one of the most dynamic bands of the last 20 years, exploring different sonic terrain spanning 11 studio albums.

The band has also been dynamic with its composition — members Avey Tare, Panda Bear, Deakin and Geologist have all taken breaks from the group to pursue their own solo projects. Change is a constant in Animal Collective. So what happens when their recording plans for Time Skiffs, their latest studio album — one they planned to record together — were interrupted by the COVID pandemic? They pivoted, just like they do from album to album, to make arguably their most accessible album since their critically acclaimed and commercially successful album, Merriweather Post Pavilion.

In this session, I caught up with Dave Portner and Noah Lennox, also known as Avey Tare and Panda Bear, to talk about making Time Skiffs, starting with a performance recorded live at Union Transfer in Philadelphia.