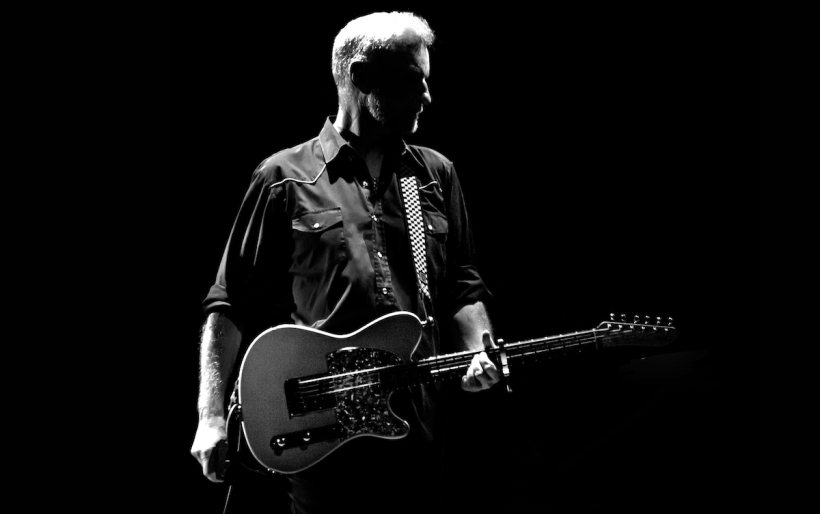 Billy Bragg
by Peter Dunwell / Courtesy of the artist

Bragg’s decades of activism and songwriting have only helped to crystallize and empower his thinking on what we need to make the world a better place.

I don’t think I’m dropping any sort of bombshell when I say that, lately, a lot of things have felt … pretty bleak. For your sake and mine, I won’t list things off here, but if you keep up with the news, you might end up feeling overwhelmed, discouraged and angry.

An artist I often turn to when I feel that way is Billy Bragg. His music bridges political themes with the intensely personal. His voice carries in it such an honesty and, as you’ll hear, his decades of activism and songwriting have only helped crystallize and empower his thinking on what we need to make the world a better place. He’s a truly encouraging person to speak with and to listen to. Today, you’ll hear my conversation with Billy Bragg — and live performances of songs from his new album, The Million Things That Never Happened — beginning with “Should Have Seen It Coming.”