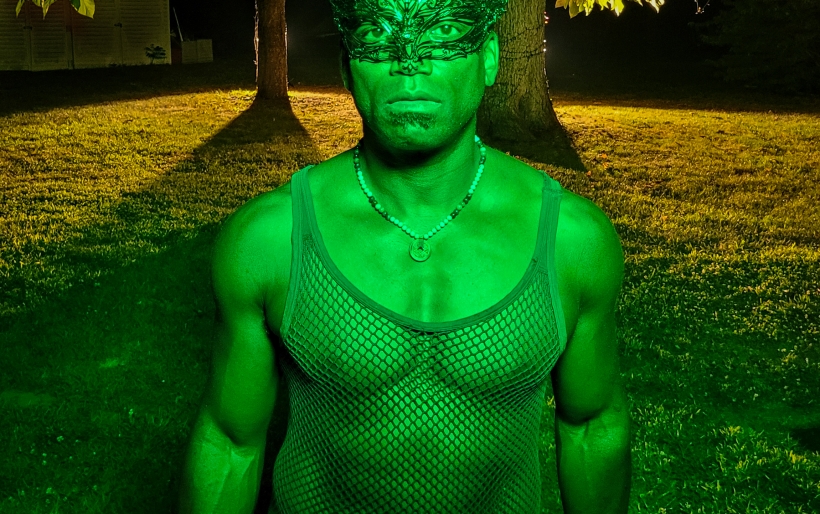 The funky arrangement sets the tone for the full album coming soon.

This week, GRAMMY Award-winning guitarist and vocalist “Captain” Kirk Douglas of The Roots released single “We Can Be One” under his solo moniker, Hundred Watt Heart. The Afrobeat tune revolves around Douglas’ funky guitar styling, and is punctuated by an upbeat orchestra of horns.

In the video for “We Can Be One,” directed by Alexander Fischetti, Douglas moves through different environments, both natural (like a park) and industrial (like New York City). He’s captured in glowy, diffused light with shaky camera work that matches the tempo of the anthemic song.

There are few details already publicized about Hundred Watt Heart’s forthcoming album; the name and release date are still TBA. But with “We Can Be One” as the leading single, and Douglas’ legacy for context, we can be assured it’s something to look forward to. Watch the video for “We Can Be One” below.