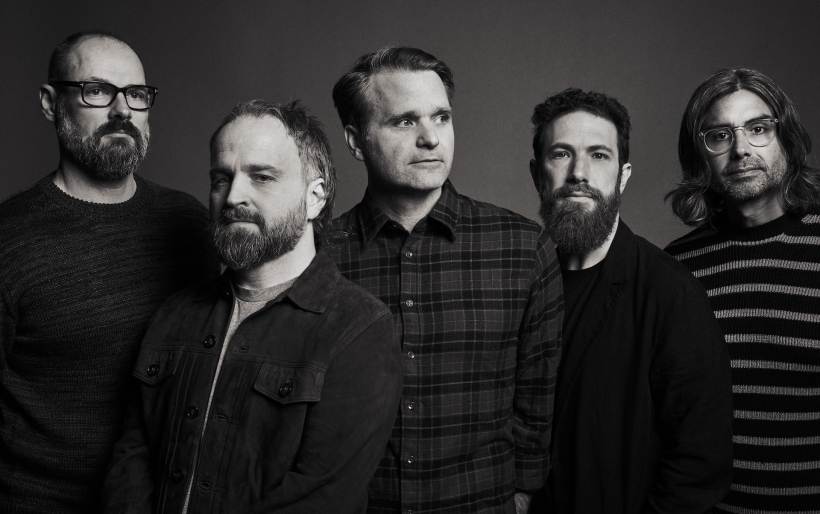 Death Cab For Cutie, The Beths, Ondara, and many more new releases you need to hear today.

Got any plans for the weekend? To get you in the mood for XPNFest, here’s a look at a few of the MANY new albums out this week: Indie heroes Death Cab for Cutie return to the realm of punchy, guitar-based rock with their 10th full-length, Asphalt Meadows. New Zealand’s The Beths cook up another effervescent set on Expert in a Dying Field, their third studio album. Stepping away from his longtime group for a solo debut, Marcus Mumford confronts past traumas on (self-titled). Minneapolis-via-Nairobi singer Ondara is joined by members of Dawes on Spanish Villager No. 3, which continues the narrative of the artist’s recent graphic novel.

With a sound that sits squarely between ‘70s folk-rock and ‘80s bombast, Lissie makes a thundering return on Carving Canyons. Hailing from upstate New York, Danielle Ponder makes a powerful impression on her debut album, Some of Us Are Brave. Ahead of their XPNFest-opening performance, Philly faves The Tisburys channel the Stones, the ‘Mats and more on Exile on Main Street. As its name suggests, Words & Music, May 1965 unearths over a dozen of Lou Reed’s home-recorded demos for what would later become Velvet Underground classics. PRESS PLAY on these new releases (and so many more) below…

Ondara – Spanish Villager No. 3
CHECK OUT: “A Nocturnal Heresy” “An Alien in Minneapolis”

Danielle Ponder – Some of Us Are Brave
CHECK OUT: “So Long” “Only the Lonely”

The Tisburys – Exile on Main Street
CHECK OUT: “Garden” “Language of Luxury”