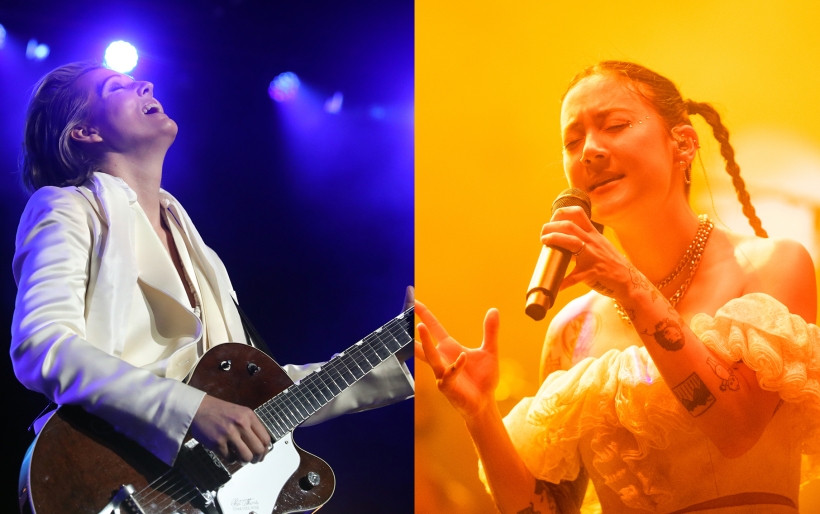 Japanese Breakfast just released a cover of Brandi Carlile’s “The Story” to soundtrack The North Face’s new “It’s More Than a Jacket” campaign. It’s a pretty perfect fit to the brand’s rugged imagery, with a refrain of “I climbed across the mountaintops / Swam across the ocean blue / Crossed all the lines and broke all the rules / But baby I broke them all for you.” Like the best modern advertisements, this one has a foot planted in shameless brand promotion and another in genuinely touching emotion.

Much of that resonance comes from Michelle Zauner’s vocal performance, which swoops and dives into the highest peaks and deepest valleys of her range. It’s affecting — with a string accompaniment written by Craig Hendrix, performed by Molly Germer and Quartet 121 — not to mention a peek into some of the less-discussed songwriting influences behind last year’s Jubilee. “I think the song captures the depths of human tenacity and the spirit of the journey so well,” Zauner said in a press release, clearly connecting with the first big hit by a fellow XPN Artist to Watch alumnus.