Meg Baird makes her return on the groovy, mysterious “Will You Follow Me Home?” - WXPN 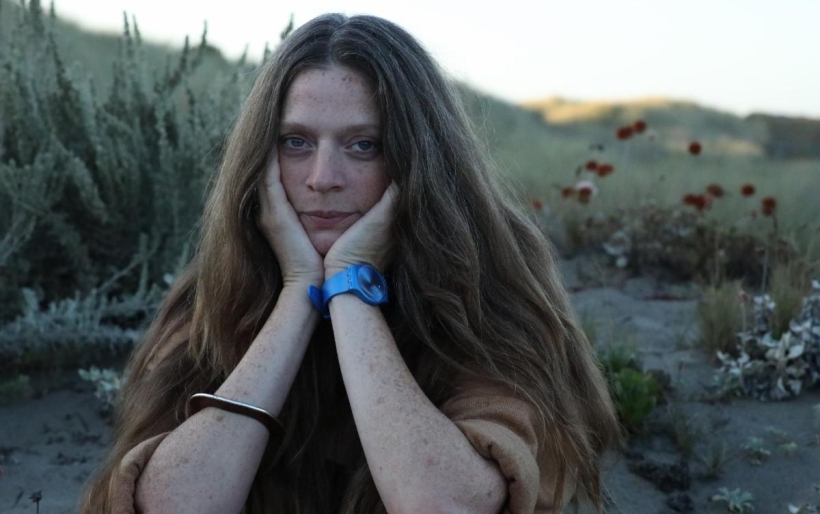 Meg Baird makes her return on the groovy, mysterious “Will You Follow Me Home?”

Meg Baird last released a studio album in 2017, but she’s been keeping busy in the interim. In 2017, the Philly-rooted, Cali-based artist collaborated with Charlie Sufley on their “pastoral pummel” project Heron Oblivion, and a year later she released Ghost Forests with harpist Mary Lattimore, a fellow Philly expat. But the wait for more solo material has finally come to an end. Today, Baird announced Furling, a new album out this January, and released “Will You Follow Me Home?” as the project’s first single.

“Will You Follow Me Home?” coasts along on a laid back acoustic groove, accompanied by mellotron and congas that infuse the song with a humid, tropical atmosphere. At first, the track could almost be mistaken for a Nelly Furtado cut circa “I’m Like A Bird,” but the introduction of Baird’s voice quickly dispels that and most other comparisons. It’s an instrument that will be familiar to any fans of Espers, the Philadelphia psychedelic folk outfit that Baird fronted in the early aughts — ethereal, spectral, even ageless as she coos her indecipherable lyrics and wordless vocal runs. In the accompanying music video, Baird and some teenage girls on skateboards are illuminated by a phosphorescent green light. The imagery is likewise inscrutable, but with an emotional resonance that comes through loud and clear.

Furling releases January 27th on Drag City. Watch the video for “Will You Follow Me Home?” below, and buy your tickets for Meg Baird’s show at Johnny Brenda’s on October 29th, available now at the WXPN Concerts and Events page.