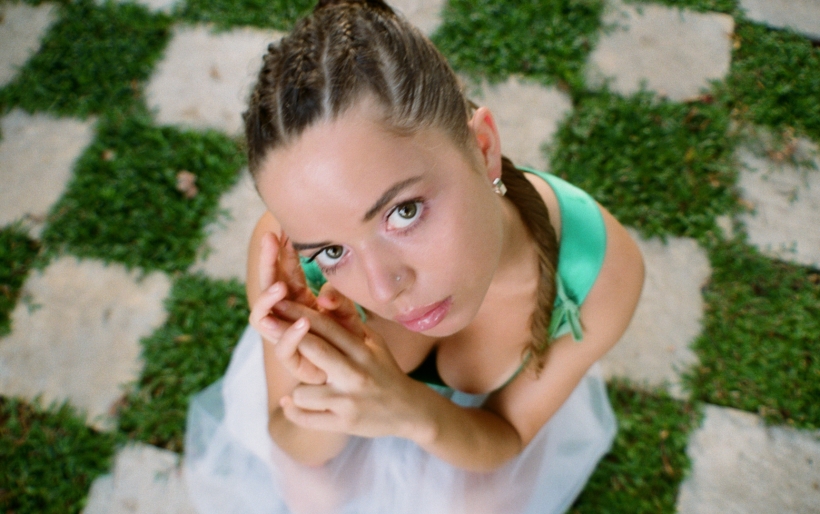 The London-based artist’s latest album is a genre-blending record that was produced by a much smaller team than her previous releases.

Think about who you were back in 2019. That’s only three years ago, but it might feel longer. The world has changed a lot since then, and if you’re anything like my guest today, you’ve changed too. Back in the spring, London-based rock artist Nilüfer Yanya released her first full-length album since 2019. Her new album, called Painless, showcases her growing confidence in her own voice — as well as genre-blending production that she worked on with a much smaller team than on her previous releases.

In this session, you’ll hear Yanya talk about how she’s changed in those intervening three years, and how the environment she’s in, voluntarily or involuntarily, affects her sound. You’ll also hear live performances recorded in front of an audience at World Cafe Live in Philadelphia, Pa.