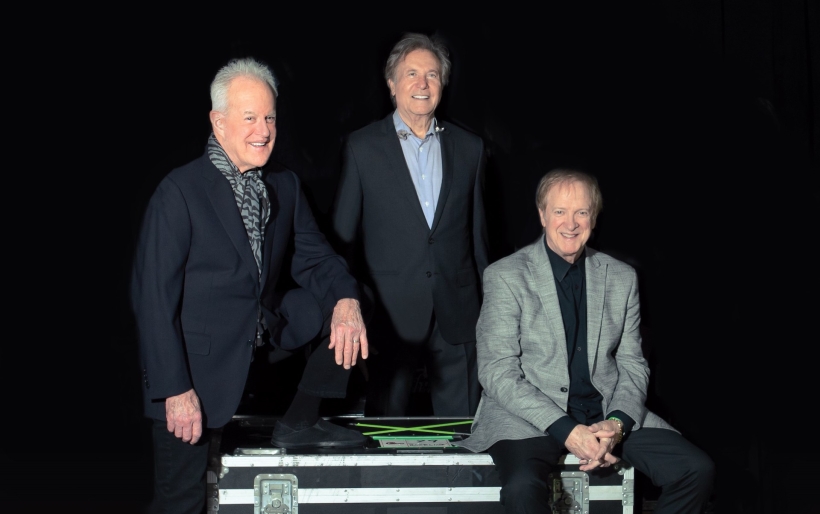 Chicago
wlpearce.com/Courtesy of the artist

In this session, we talk to Lee Loughnane and Robert Lamm from the road about their new album, film and the stories behind some of their biggest hits — plus, they share live performances.

Chicago is one of the most successful rock bands of all time, selling over 100,000,000 albums and, over the course of 55 years, one of the most prolific — their new album, Born for This Moment, is their 38th. Speaking with founding members Lee Loughnane and Robert Lamm, the accolades and sales numbers are great, but what drives the longtime “rock and roll band with horns” is playing live. They, like all musicians, were abruptly forced to go off the road at the start of the pandemic, which also serves as a jumping off point for a new film, The Last Band on Stage, documenting their hiatus from the road and their triumphant return.

In this session, we talk to Loughnane and Lamm from the road about the new album, film and the stories behind some of their biggest hits. Speaking of hits, they’ve shared live performances of them too. Listen in the player above.