Firefly Festival is not returning for 2023 - WXPN 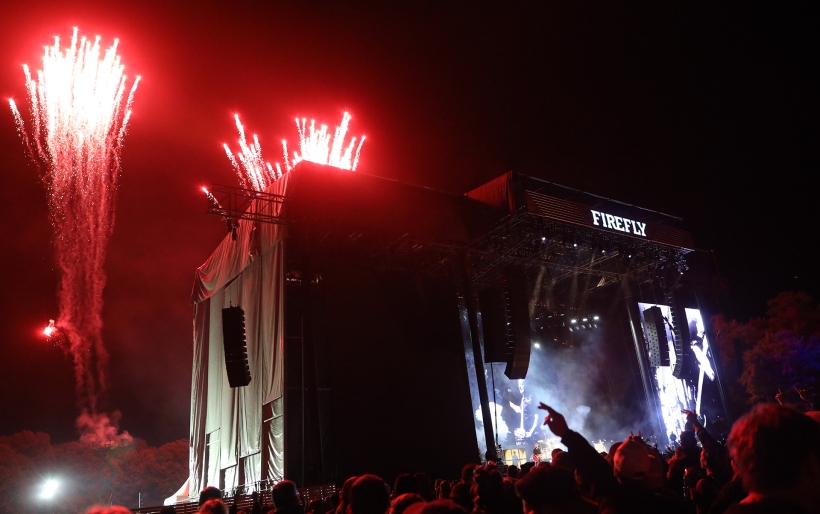 Firefly Festival is not returning for 2023

The Delaware festival announced today that it was pressing pause.

After a lively 2022 lineup featuring My Chemical Romance, Green Day, Dua Lipa and more, the festival announced today via its website and social media that it was not returning for 2023.

“We’ll be cherishing these moments until we reunite,” the announcement said. “After 10 magical years of Firefly in The Woodlands, we’ve decided to take a year to recharge our lights. We will see you in 2024!”

Firefly launched in 2012 with a lineup headlined by Jack White, The Black Keys, The Killers and more; subsequent headliners over the years have included Tom Petty, OutKast, Florence And The Machine, with a strong roster of up-and-coming and under-the-radar artists playing their smaller stages. Though crowds in recent years have waned as compared to the festival’s peak — where upwards to 90,000 people watched Paul McCartney’s main stage set in 2015 — it’s estimated that 50,000 were in attendance in 2021, and this year’s crowd felt comparable from our perspective on the ground.

Below, watch a clip reel of 2022 highlights from Firefly’s YouTube, and check out our coverage of the event here.

Firefly 2022: Cherishing These Moments Until We Reunite
Related Content