Listen to “Imagining It,” the debut solo single from Queen of Jeans’ Miri Devora - WXPN 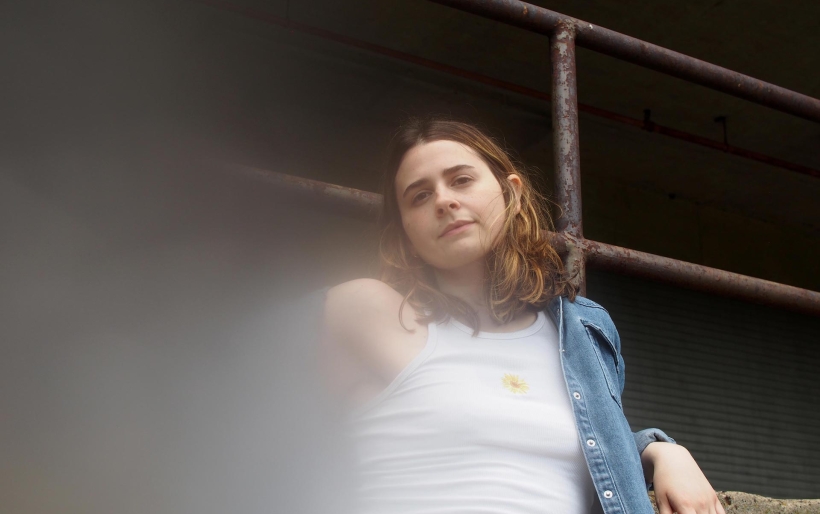 Listen to “Imagining It,” the debut solo single from Queen of Jeans’ Miri Devora

The dreamy, Disneyfied R&B ballad is the first preview of her forthcoming EP, ‘I Thought It was Love.’

“I think that feeling of yearning, the desire for something or someone, is such a natural, universal emotion we experience in one form or another every single day.” That’s according to Queen of Jeans lead singer Miri Devora, in a press release announcing the upcoming I Thought It was Love EP, which will be released independently on Devora’s Crockpot Pop label. That project’s first single, “Imagining It,” is out today along with an accompanying music video directed by Jack Nitz.

“Imagining It” is as dreamy as the music Devora has made with Mattie Glass and Patrick Wall as Queen of Jeans, but here she trades guitars for a bed of lo-fi synths, over which she delivers some of her most dextrous work to date. During the verses, soaring vocal runs channel the R&B covers that used to appear at the end of disney movies (think Jordin Sparks crooning about “a tale as old as time…”), and in the choruses she trills like Snow White serenading the birds. As Devora says, the song encapsulates “that realization that I’m never going to know how things might pan out unless I take that leap to meet my happiness.” In the video, a sapphic love story plays out in slow motion shots filled with lens flares, ocean waves, and lots of baggy sweaters. Like, so many baggy sweaters.

Watch the music video for “Imagining It” below, and listen to the I Thought It was Love EP when it’s out Wednesday, January 11th. Queen of Jeans is playing The Dolphin Tavern on Friday, November 4th; more information can be found at the WXPN Concerts and Events page.