Phoenix dishes on its date with the Mona Lisa - WXPN 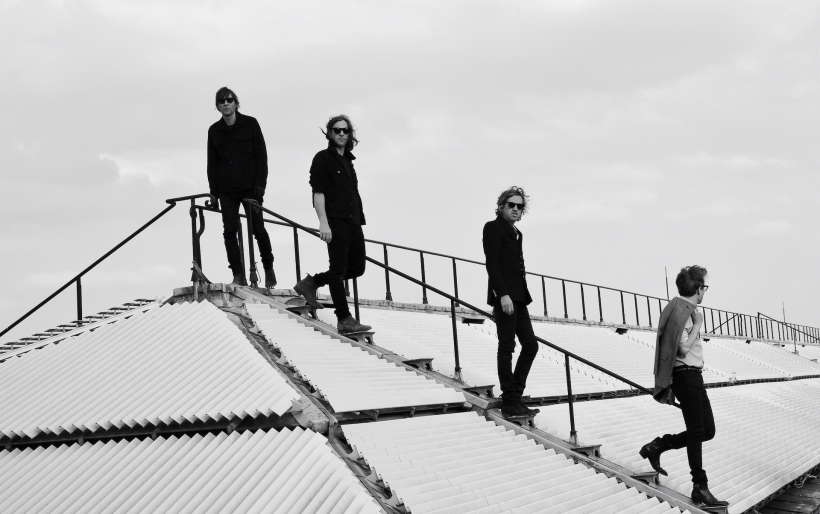 Phoenix
Shervin Lianez/Courtesy of the artist

Phoenix dishes on its date with the Mona Lisa

Phoenix frontman Thomas Mars and guitarist Christian Mazzalai talk all about what they found in the rooms of The Louvre while making their new album.

What does the Mona Lisa have in common with French rock band Phoenix? Answer: They’ve both spent nights at the Louvre. Usually a museum is where you go to see art, but Phoenix went to the Louvre Museum to make it. Their new album, Alpha Zulu, is the product of their time as artists-in-residence at the famed Paris museum. The band was able to stay over, and access rooms that ordinary visitors can’t.

In this session, Phoenix frontman Thomas Mars and guitarist Christian Mazzalai talk all about what they found in those rooms – and how being around great art inspired them to make their own. We also take a trip back into the band’s own history to talk about their 2009 breakout, and their longtime collaborator Philippe Zdar, who was a big influence on their new record. Hear the full conversation, plus a live performance they recorded in their dressing room before a concert in Boston earlier this fall.