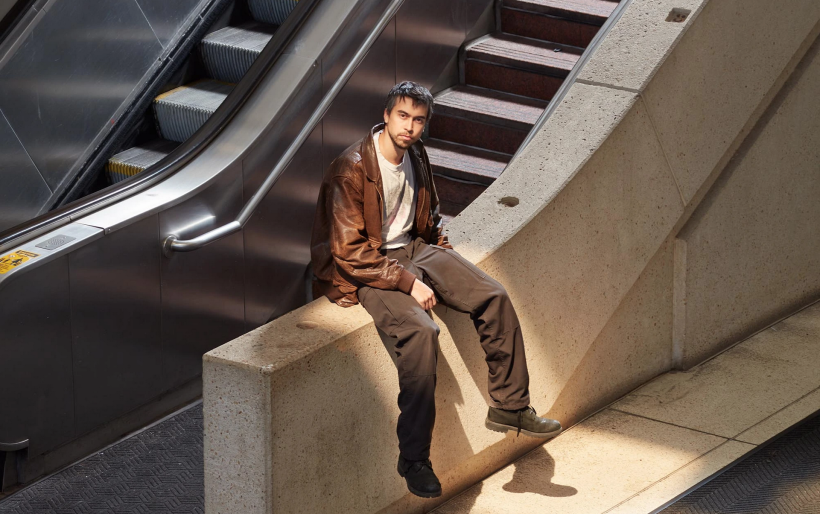 On the press circuit for his new album God Save the Animals, Alex G stopped by the SiriusXMU studio. He recorded a live version of “Miracles” as well as a cover of Michelle Branch’s 2001 hit “All You Wanted.”

We heard a live version of “Miracles” on The Late Show With Stephen Colbert in September, and this Sirius version is just as compelling. The Michelle Branch cover, on the other hand, was a surprise. Alex G’s version of “All You Wanted” is almost unrecognizable, but is a charming albeit unlikely fit for Giannascoli’s sincere vocals and penchant for soaring melody.

Listen to the sessions below. And we’ll see you at Alex G’s three shows at Union Transfer on November 18, 19, and 20. Unfortunately, if you didn’t buy tickets in time, all shows are now sold out.