Calexico's 'El Mirador' is a love letter to Tucson - WXPN 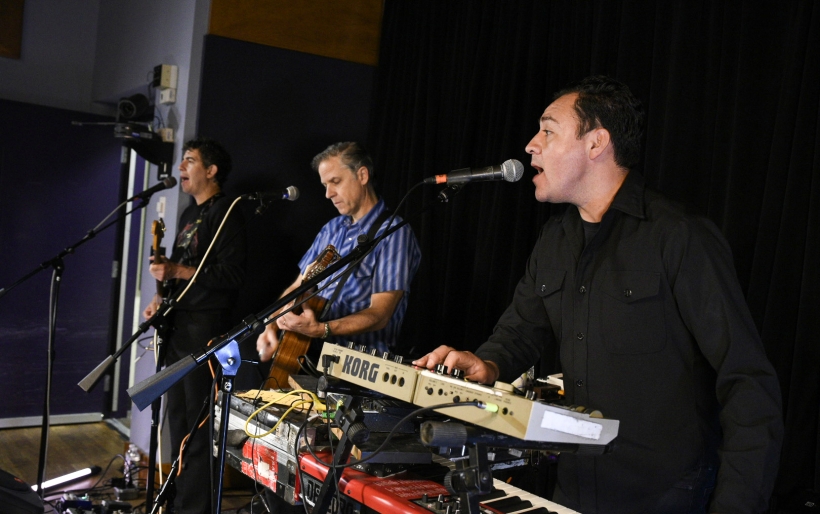 Calexico’s ‘El Mirador’ is a love letter to Tucson

Calexico’s new album, filled with Latin influences including cumbia and ranchera music, is about introspection and connectivity.

If there ever was a band that defined the southwestern sound and feel of Tucson, Ariz., it would undoubtedly be longtime indie rock band Calexico. So, it may be surprising to hear that both founding members Joey Burns and John Convertino had recently moved to Boise, Idaho, and El Paso, Texas, respectively.

If there’s truth to be found in the expression “absence makes the heart grow fonder,” you can find it in Calexico’s new album, El Mirador, a love letter to their longtime home base. It’s filled with Latin influences, including cumbia and ranchera music. Recorded at longtime member Sergio Mendoza’s house, El Mirador is about introspection and connectivity. It’s Calexico at their finest.