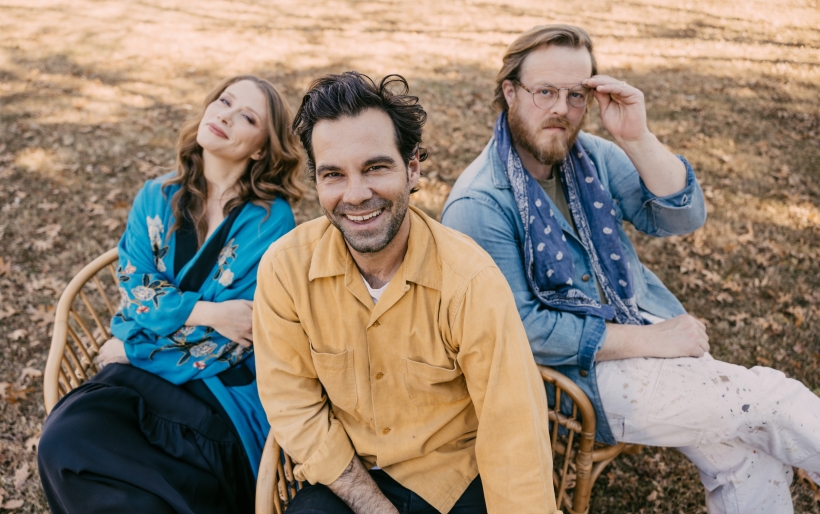 The Lone Bellow
Eric Ryan Anderson/Courtesy of the artist

How The Lone Bellow channeled Roy Orbison on their new album

The band’s new record, Love Songs for Losers, was recorded in the rock and roll icon’s old Nashville home.

Roy Orbison was very shy. He wore sunglasses on stage to help him conquer stage fright. His image was that of a brooding introvert, not a cool dude or a macho hunk. His love songs weren’t the happy kind; they were the unrequited love kind — you might say they were love songs for losers.

So it makes sense that The Lone Bellow’s new album, which they recorded in Orbison’s old house in Nashville, Tenn., might take inspiration from songs like that. The album is called Love Songs for Losers, and it came out back in November.

In this session, you’ll hear a conversation with the band as well as live performances from them — guitarist and lead vocalist Zach Williams, multi-instrumentalist Kanene Donehey Pipkin and guitarist and vocalist Brian Elmquist. They’ll tell you all about what Orbison’s house was like and why love and human relationships were on their mind this time around.