10 albums in, Nickelback is no longer bothered by their haters - WXPN 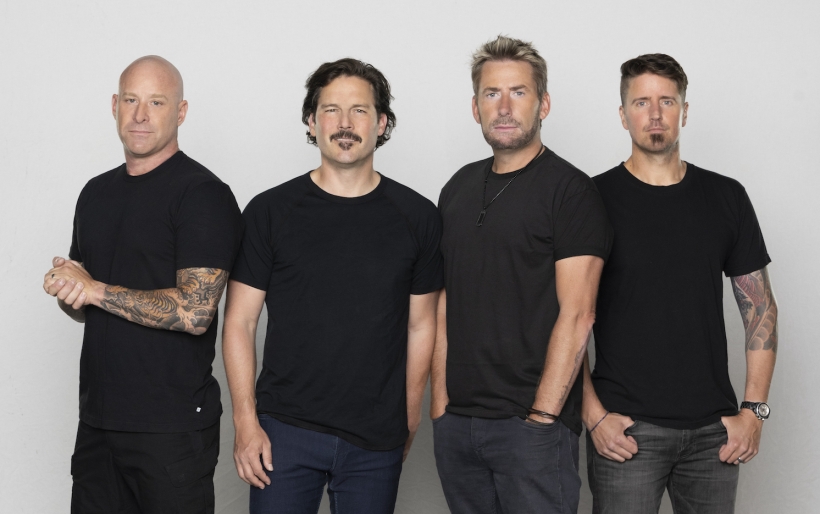 10 albums in, Nickelback is no longer bothered by their haters

Chad Kroeger and Ryan Peake talk about the band’s 10th record, Get Rollin’, and how the public perception of Nickelback has changed in recent years.

Nickelback has zillions of fans. In the decade after releasing their breakout album Silver Side Up and the accompanying single “How You Remind Me,” every one of their albums went at least Platinum. Some of them went Diamond, meaning they sold over 10 million copies.

They’re about as successful as you can get as a band, but they’ve also had a lot of haters. Maybe you’re a fan, but if you’re not, this is your chance to get to know one of the most polarizing bands of this millennium.

They just released their 10th album, Get Rollin’, and in this session, frontman Chad Kroeger and guitarist Ryan Peake talk about songwriting, success and how the public perception of Nickelback, especially among the “haters,” has changed in recent years. Chad even gets his guitar out at one point for a little demonstration.