Where to see live music this New Year's Eve in Philly! - WXPN 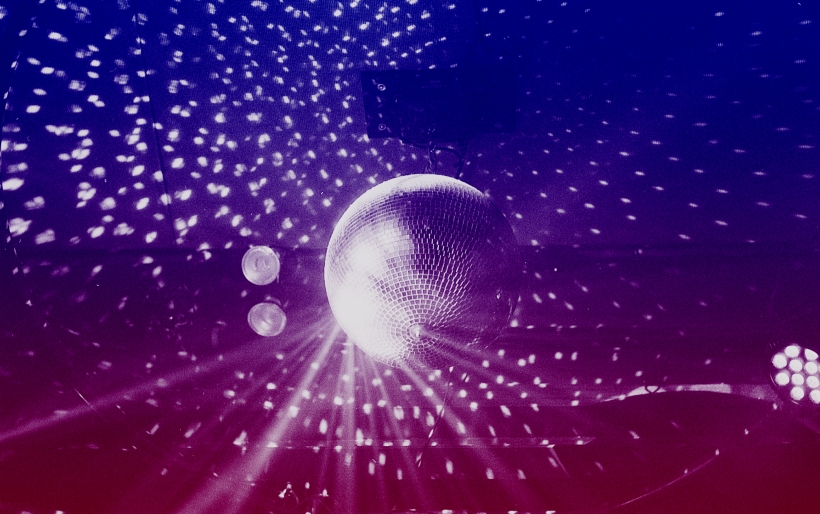 Where to see live music this New Year’s Eve in Philly!

Make plans at one of the following shows to celebrate a momentous year in music.

New Year’s Eve is approaching, and we in the music community celebrate by doing what we would normally do any given day: go see a show. The occasion is a nice excuse, however, to curate something special. Bands and local venues have done their best to bring us a range of great parties this New Year’s Eve, and below are a few of the ones worthy of your last hours of 2022. Read on for a rundown and get tickets and more info at the WXPN Concerts and Events page!

First up is Johnny Brenda’s, because for years they’ve been throwing noteworthy and all-local shows to ring in the new year. This year is no different, with two nights of the reunited Algernon Cadwallader with openers and fellow punks Gladie and Amanda X. We’re surprised tickets are still available for both nights, but Algernon did just play two packed nights at Union Transfer this past October. If you just can’t get enough of emo music, because maybe you never wanted the 2000s to end, get your tickets now. 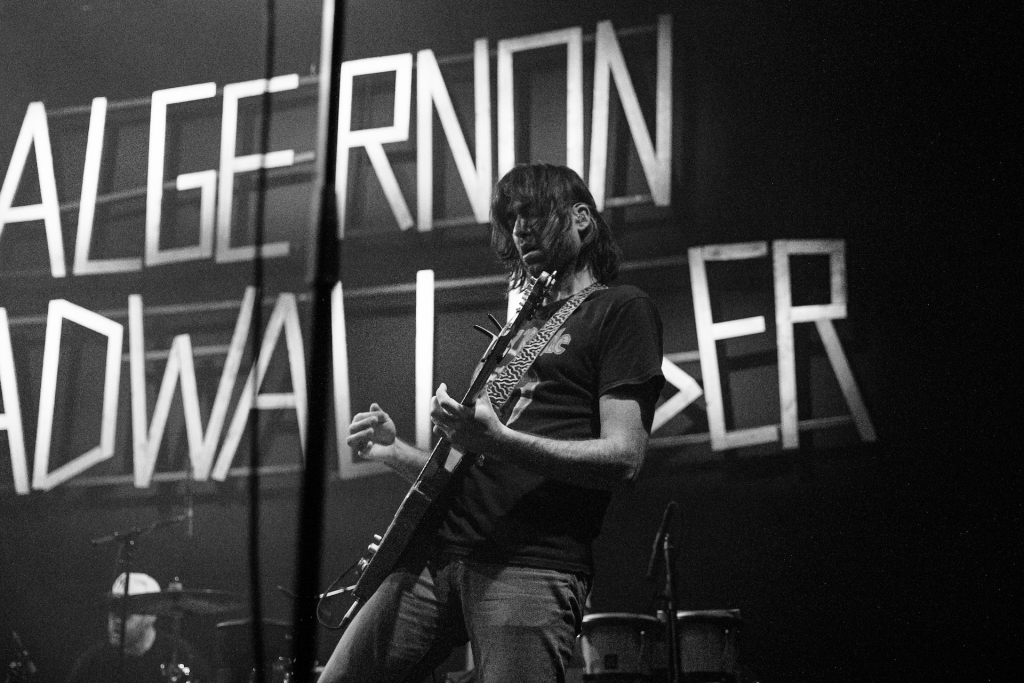 Moving onto WXPN roommates World Cafe Live’s two stages… upstairs in the lounge is show-stopping Arthur Thomas & The Funkitorium, who just played our Home for the Holidays concert. If you missed that show, you should be here on New Year’s Eve, especially if you’re looking to dance. Downstairs is Grammy-nominated Emily King, whose 2022 single “This Year” proclaimed “This year is gonna be about me / Never will I have another reason to doubt me.” King has one more night to affirm those lyrics, and you in the audience can help. 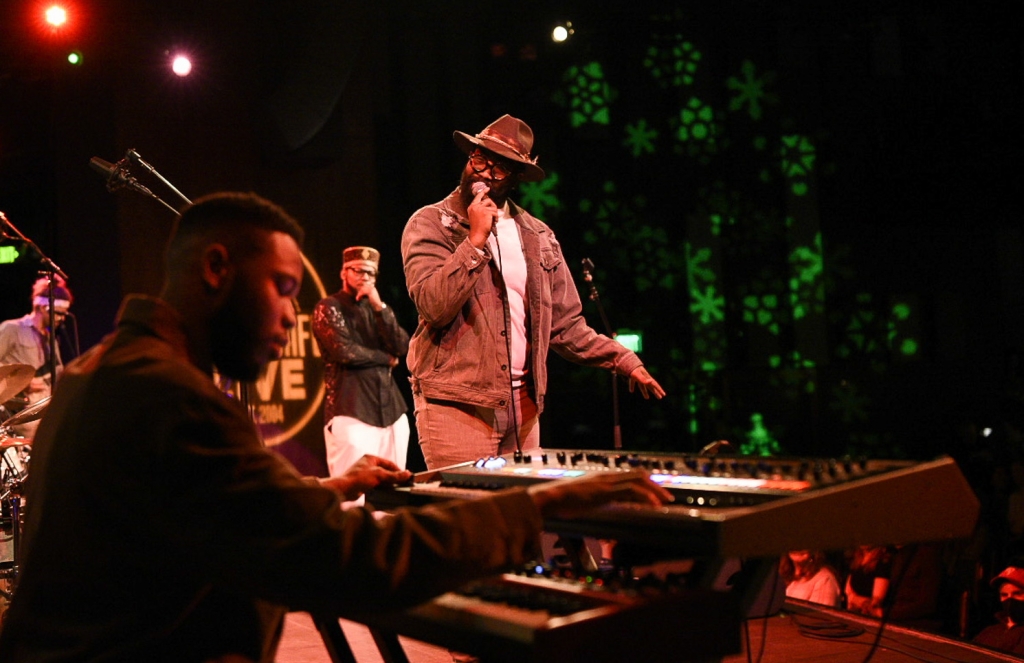 Arthur Thomas & The Funkitorium | photo by Paige Walter for WXPN

St. Paul & The Broken Bones’ show at Brooklyn Bowl Philly is another dance-y one, and one of the more tempting events on this list. The major-festival-tested group will appeal to fans of funk, soul, and psychedelic jam bands.

Getting back to the local scene, Ortlieb’s is of course hosting a fun NYE lineup. The Last Generation On Film are regulars on their calendar, and will do a fine job of keeping the crowd awake until it’s time to countdown – I can’t be the only concert-goer who is out past her bedtime this year. Opener Moustapha Noumbissi is preparing to blow everyone away, so don’t come late. 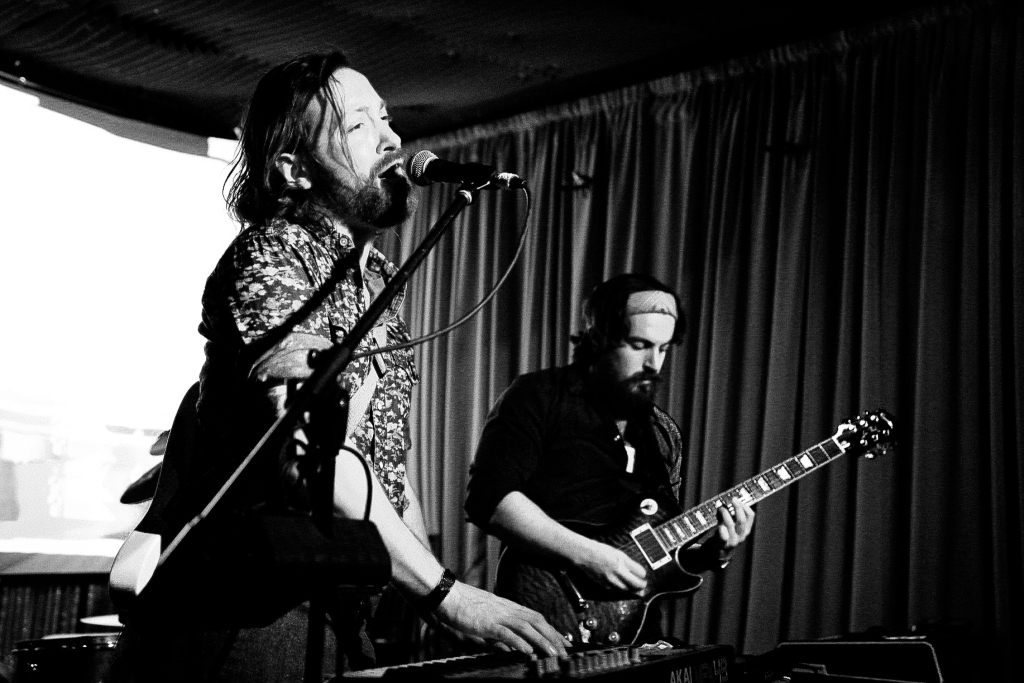 The Last Generation on Film | photo by Paige Walter

And finally, this one goes out to our neighbors in the hills of Manayunk. Fat Lady Brewing on Main Street is hosting a private event featuring the charming Brittany Ann Tranbaugh with The Rob Tait Band and Joshua Chase Miller. The event is appropriately dubbed The “Chiff AF” New Year’s Eve, as its showcasing the talent most likely to elicit some joyful and heartfelt tears to wrap up 2022. 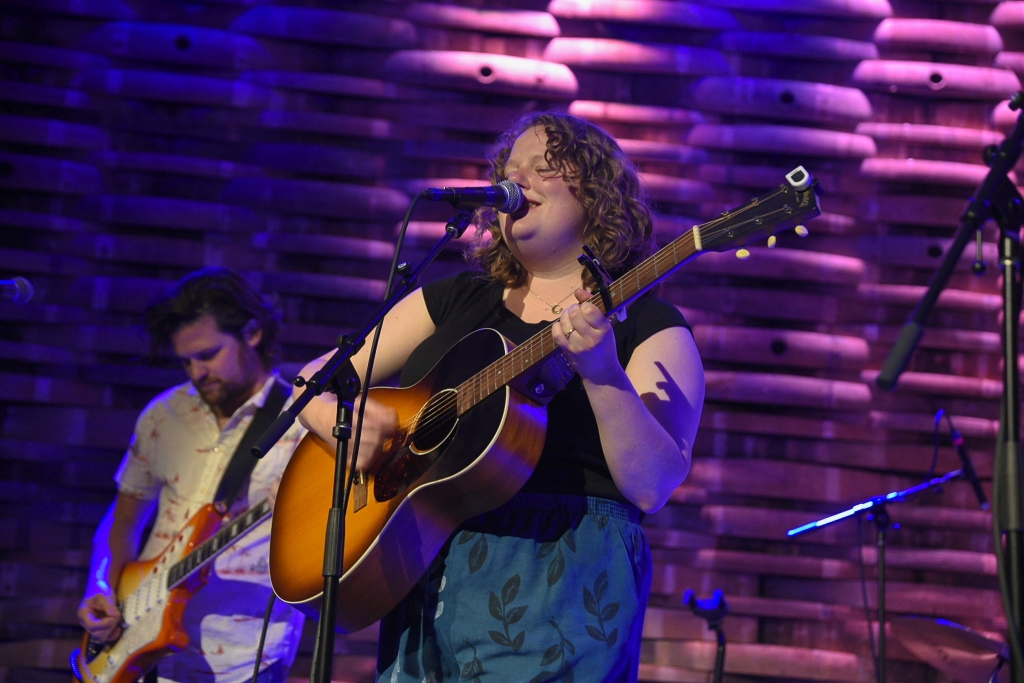 Beyond these highlights, there are a host of other offerings, from retro jazzers Chelsea Reed and the Fairweather Five ringing in 2023 at Chris’ Jazz Cafe, perennial Balkan dance party faves West Philadelphia Orchestra joining fellow Home-For-The-Holidays-ers Muscle Tough and more at Underground Arts, Philly hip-hop trailblazer Schoolly D at Dawson Street Pub and so much more.

However you plan on spending the last night of 2022, and we hope it’s with some of the artists mentioned above, this year has been a special one for live entertainment. With few interruptions from a certain virus, clubs and bands have flourished, putting on what must be a record number of shows in our tri-state area. Local music deserves your attention now just as ever as Philadelphia continues to be a welcoming place for emerging talent. Don’t miss your chance to be a vital part of the music ecosystem on New Year’s Eve and in 2023!