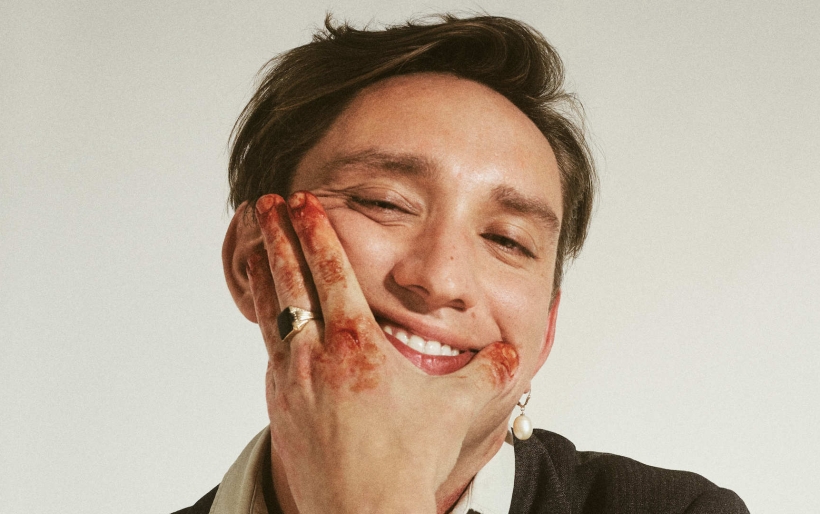 Oliver Sim, the bass guitarist and vocalist for The xx talks about making “Hideous Bastard,” his striking debut solo record.

Oliver Sim of The xx found an unusual source of inspiration when working on his debut solo album: He looked to the world of horror films to create Hideous Bastard.

Sim says he relates to the often-misunderstood antagonists of horror movies, who hide behind facades and face shame. Not only did that inform his album, produced by bandmate Jamie xx, it led to a short horror film that accompanies the record.

In this session, Sim talks about how making this album differed from his work with the band and he’ll share why he decided to make public his HIV-positive status for the first time on the record.