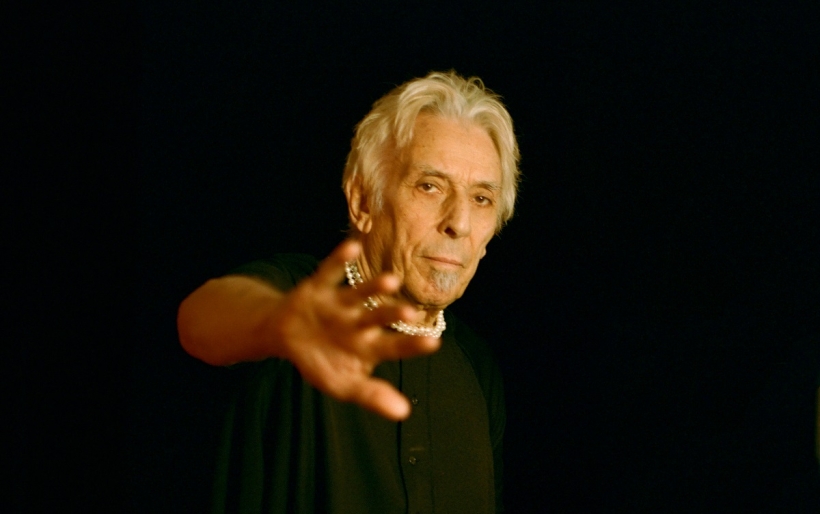 From pioneering legends to promising newcomers, discover this week’s batch of new releases

With so many new albums being announced this week, don’t miss out on these gems being released. Ahead of his 81st birthday (and joined by guests like Weyes Blood and Animal Collective), Velvet Underground co-founder John Cale delivers MERCY, his first new set in a decade. Moody synth-rockers Ladytron conjure spirits and circuits on City of Angels, their propulsive seventh album. Recorded on the road as a kind of audio diary, Mac DeMarco‘s Five Easy Hot Dogs is an unhurried collection of instrumentals. Inspired by her time in Taos, New Mexico, On the Wind is the Woodsist debut for New York musician Bobbie Lovesong.

Led by Denée Segall and featuring husband Ty and associate Emmett Kelly on dueling bass guitars, The C.I.A.‘s Surgery Channel is a throbbing set of churning garage-pop. Released in the wake of a 2021 cancer diagnosis (and the recent death of his Yellow Magic Orchestra bandmate Yukihiro Takahashi), Ryuichi Sakamoto‘s 12 is a contemplative offering from the renowned composer. Collecting the band’s complete 2003-2005 recordings for Dischord, Blue Period captures D.C. art-rockers Beauty Pill at a fraught but productive juncture.

PRESS PLAY on these new releases below. Listen for spotlights on new records like these (and more) every Friday on the XPN Morning Show and Indie Rock Hit Parade.

Bobbie Lovesong – On the Wind
CHECK OUT: “Inner Sea” “Watching from a Window”