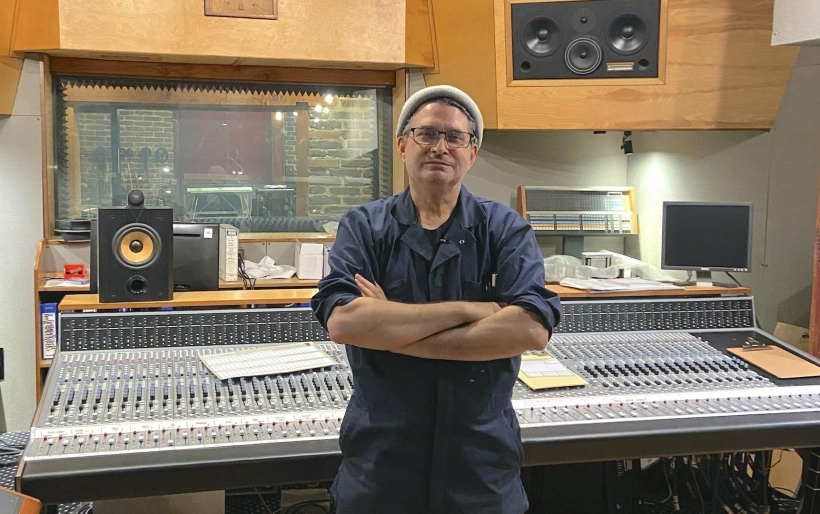 The man behind albums by Nirvana, the Pixies and more opens the doors to Electrical Audio and details his egalitarian approach to working with musicians.

Electrical Audio in Chicago doesn’t seem like much from the outside. Inside, the brown brick building is a two-studio complex that opened in 1997. There’s a door with a small plaque that simply reads “Electrical Audio.”

If you didn’t know it was there, you’d never guess that it’s the headquarters of one of music’s most renowned engineers: Steve Albini.

In the latest installment of our Sense of Place series, the World Cafe team is exploring Chicago’s music scene. In this episode, you’ll get a look inside the recording space where Albini engineered albums by bands like The Breeders, PJ Harvey, Jarvis Cocker and the Pixies. Oh, and a little album by Nirvana called In Utero.