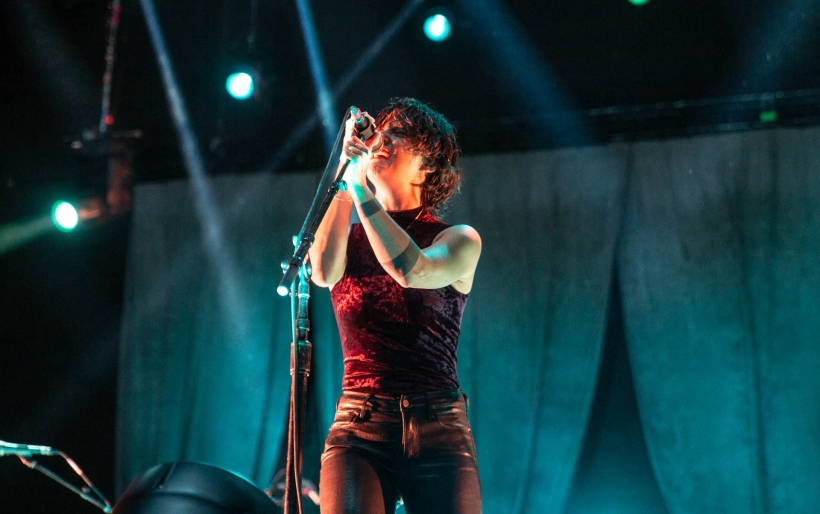 This showcase of emotive singer-songwriters packed a punch on a perfect Friday night in Fairmount Park.

Here at WXPN we’ve been very much looking forward to the Wild Hearts tour since it was announced back in January. The thought of getting in our feelings to three of the best introspective singer-songwriters working today — Sharon Van Etten, Angel Olsen, and Julien Baker — was too much to resist.

This past weekend the day finally arrived, and we spent a beautiful late summer Friday night under the stars at the Mann Center’s Skyline Stage, watching emotive and compelling performances from each of the tourmates. Van Etten in particular was a dynamic standout, moving around the stage at a fast pace, interacting with band members, showcasing her new album We’ve Been Going About This All Wrong, and inviting her friend and collaborator Olsen back for the show-closing encore of their hit single “Like I Used To.”

Julien Baker’s most recent album is last year’s Little Oblivions, while Olsen put out her very countrified Big Time album this summer. Check out photos from the show in the gallery below. 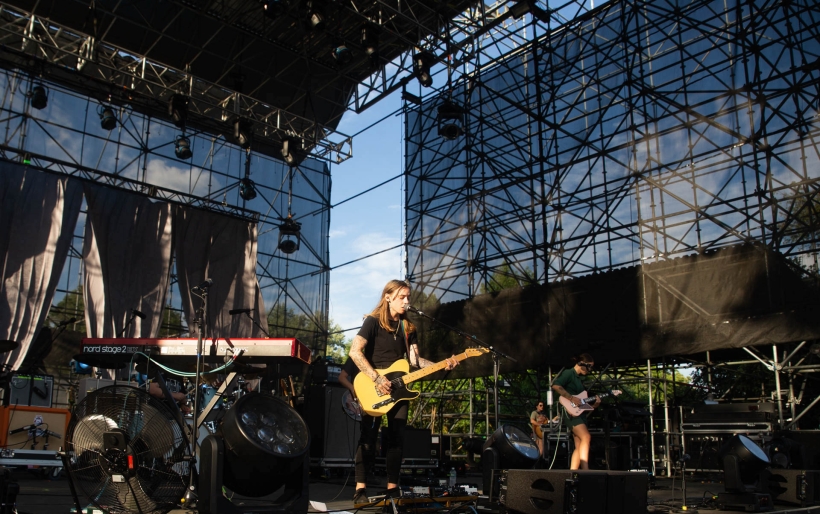 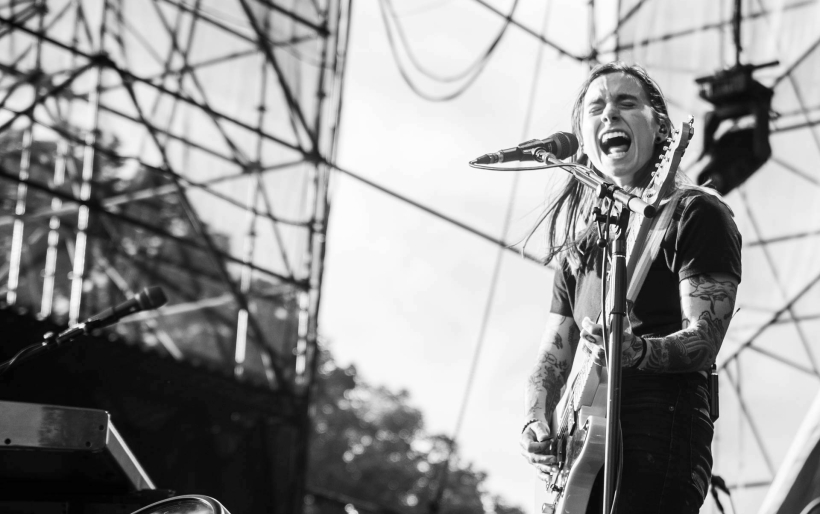 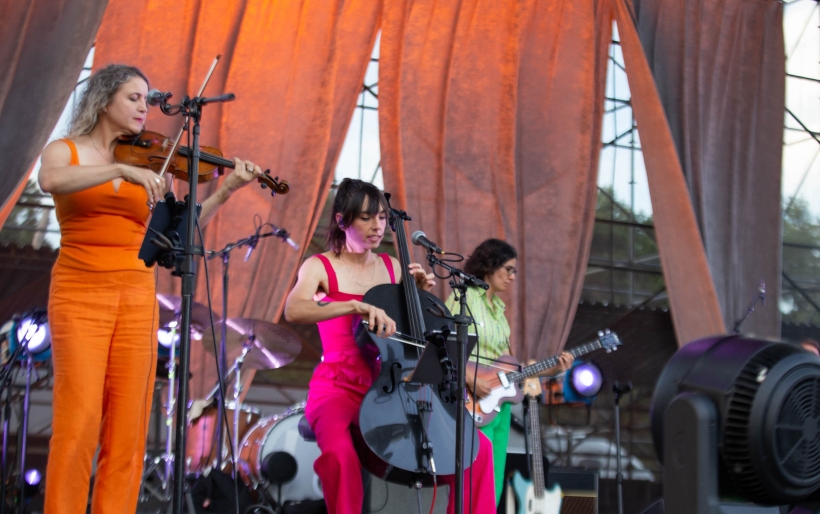 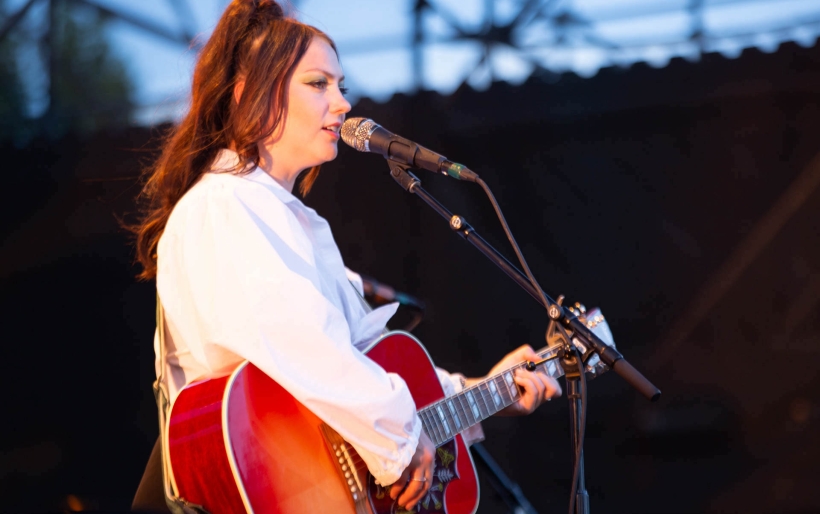 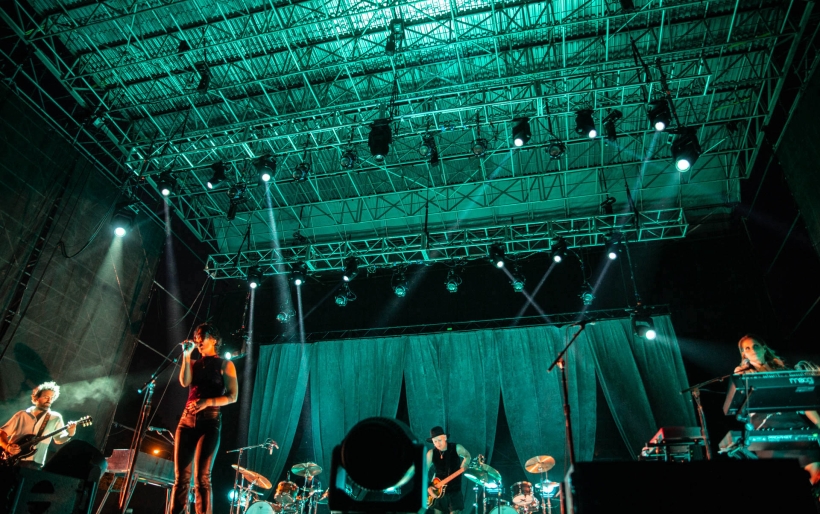 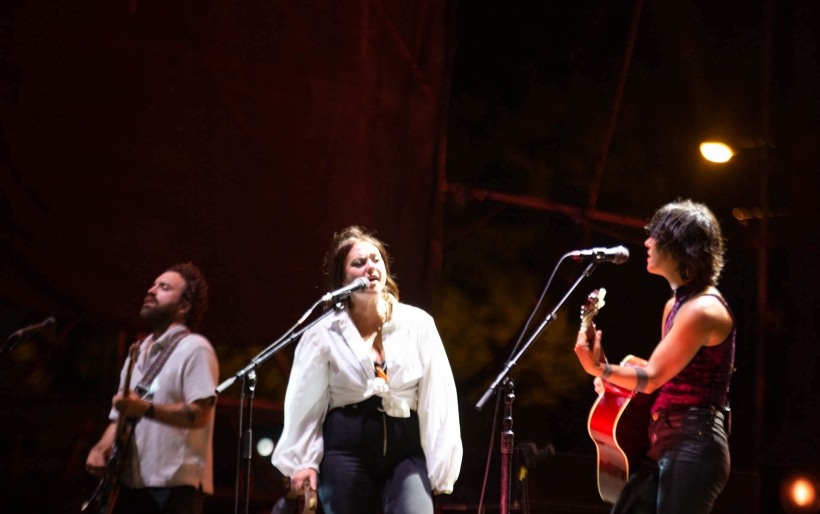