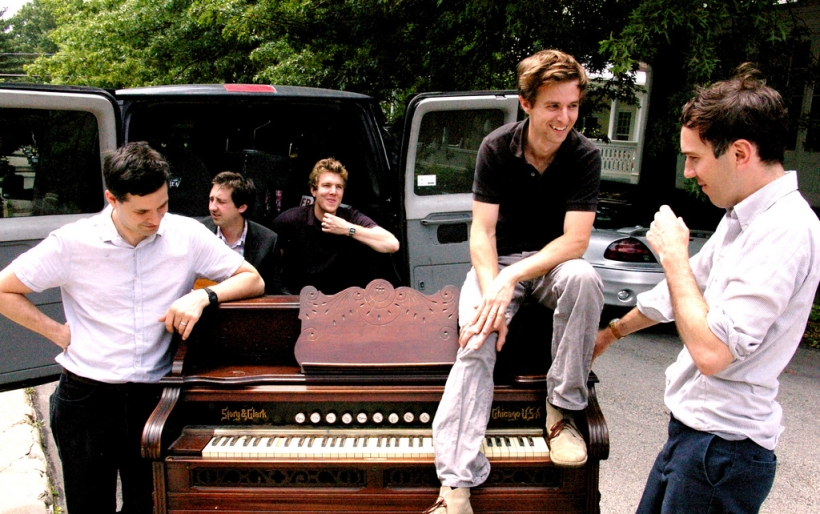 The Walkmen | photo by Andrew Palermo

Hamilton Leithauser & co.’s concerts at Webster Hall in April will be the band’s first since 2013.

Various band members since tided us over with solo releases and collaborative records, but when The Walkmen went on “extreme hiatus” in 2013, it was like part of a certain era had died with them—namely, the grimy glory of New York’s early aughts garage rock boom.

But it turns out that next year, what could’ve been an indefinite wait is coming to an end. Today, the band announced a pair of concerts at New Work’s Webster Hall, which will take place on April 26 and 27 of 2023. In a press release, Leithauser said “in the ensuing years we’ve all worked on a ton of different projects in a ton of different places. Recently, someone sent us a clip of us playing at Irving Plaza from 2003, and it just looked very exciting. So, we’ve decided we’d like to play together again.”

Watch an announcement video for the shows below; tickets presale starts Wednesday, November 16th, at 10:00 a.m. EST, and can be registered for here. In the meantime, revisit XPN’s coverage of one of the band’s final Philly shows: a career-spanning Union Transfer set in January of 2013, preceded by a spaghetti dinner for fans. Seriously.