Miri Devora balances the scales of love on “Your Loser” - WXPN 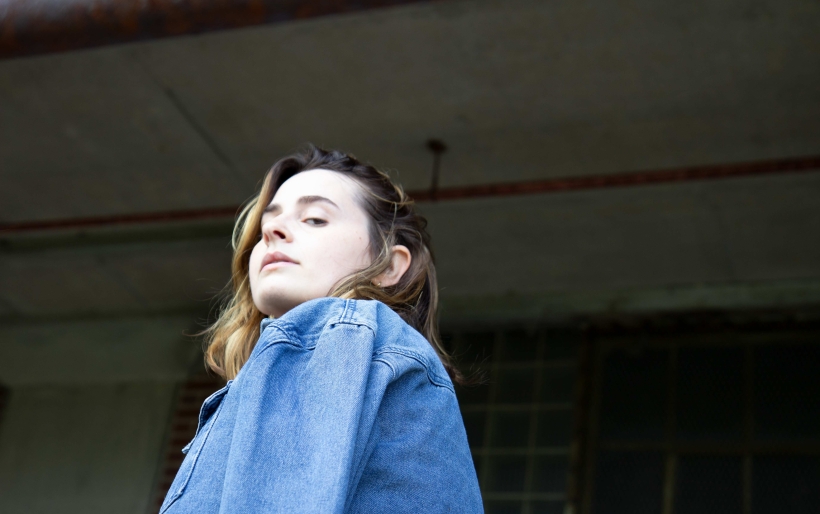 Miri Devora balances the scales of love on “Your Loser”

The second solo single from the Queen of Jeans frontperson returns to a more familiar indie-folk sound.

Out now: the second single from Miri Devora’s debut solo project, I Thought It was Love. At the beginning of November, the lead singer from XPN fave Queen of Jeans announced their forthcoming EP and released the single “Imagining It,” which we wrote about here.

In contrast to that song’s dalliances with electronica, “Your Loser” is more in the vein of acoustic indie-folk that’ll be familiar to longtime QoJ fans. With its gently strummed acoustic guitar — haloed by glimmering keys and, at one point, sleigh bells — “Your Loser” feels of a piece with local contemporaries like Shannen Moser or Sadurn. What sets it apart, of course, is Devora’s characteristically pristine voice and her lyricism, which balances the glory and desperation of love on delicate scales. It hits the hardest when they drop the song’s title: “Maybe I’m just your loser / But I’ll listen to the ‘your’ part.”

Watch the lyric video for “Your Loser” below; it features scenes from Devora’s wedding to bandmate Mattie Glass. The I Thought It was Love EP releases Wednesday, January 11th; more details and updates can be found on Miri Devora’s Instagram.