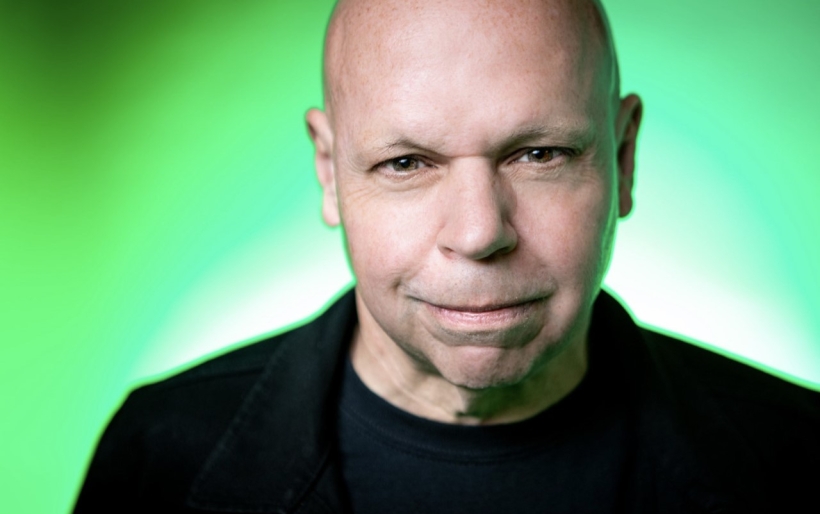 Matt Pinfield | photo by Bryan Beasley | courtesy of the artist

Ahead of WXPN’s 90s A-Z special, hear an interview with one of the decade’s most prominent tastemakers.

Whether you know it or not, there’s a good chance famed MTV VJ Matt Pinfield helped you discover your favorite band. As host of 120 Minutes from 1995 to 1999, and one of the network’s music programming managers to boot, there was a time when ending up in the central Jersey native’s Buzz Bin was enough for an artist to go gold.

With XPN gearing up for our 90s A-Z special, Pinfield joined Kristen Kurtis on the XPN Morning Show — actually his second visit, after hosting a Friday Morning Mixtape last year in honor of MTV’s 40th anniversary. Their conversation spotlighted the decade where, as Pinfield puts it, “there were no rules or rulebooks, the genres had many subgenres, and the people would branch out.” He also shared some genuinely surreal anecdotes about David Bowie, Tori Amos, Thom Yorke, and more.

Listen to a recording of the chat above. The 90s A-Z begins at 8 a.m. this Thursday, December 1st, and will showcase a wide array of songs — in alphabetical order — from the decade that practically invented modern music. 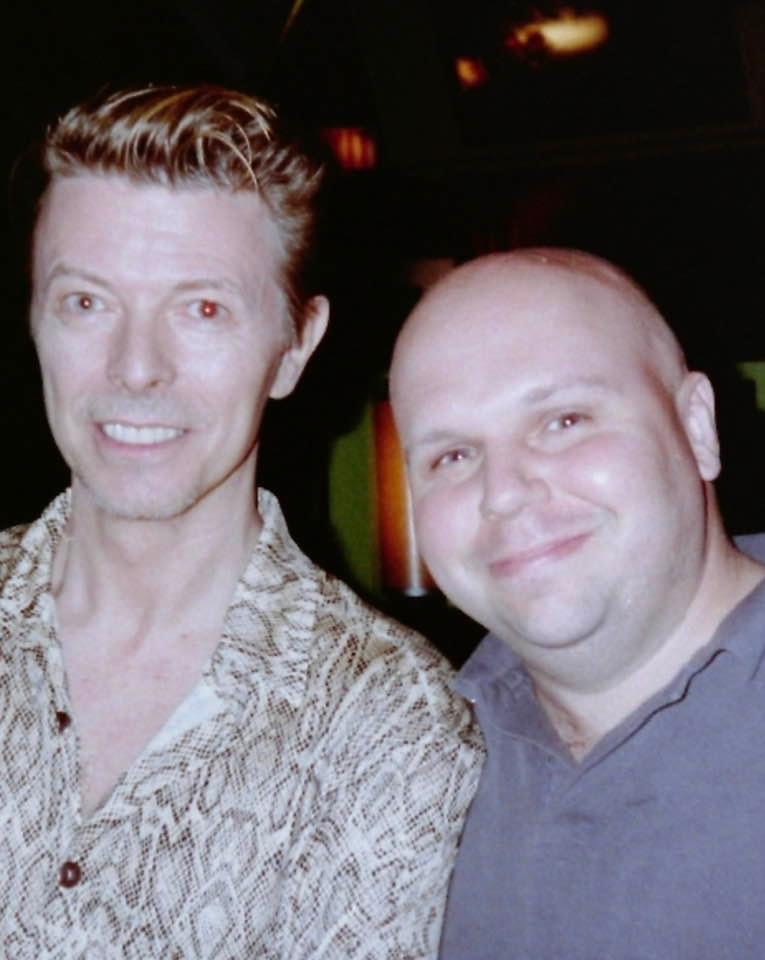